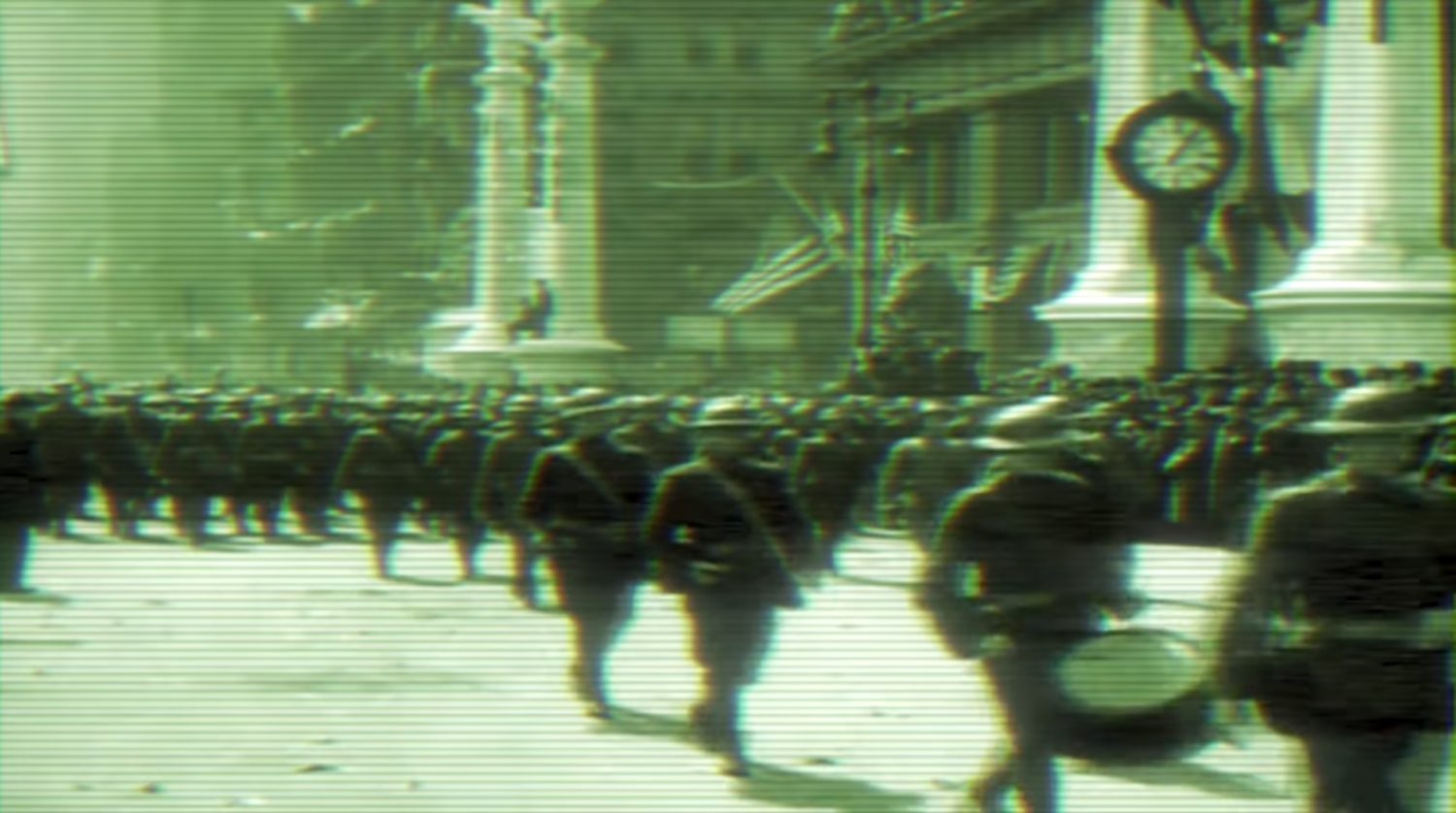 The official Metal Mulisha channel have released a new video: 2017 World Domination. With a stacked crew and re-united generals, the Mulisha troops are locked and loaded, looking to dominate the world of FMX once again.

“The generals are back at the helm.” 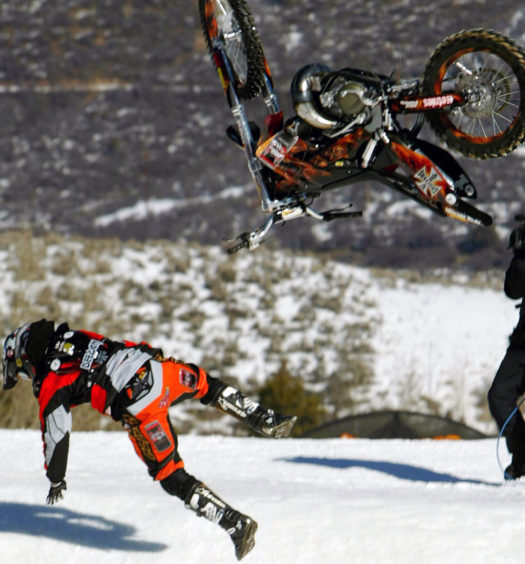 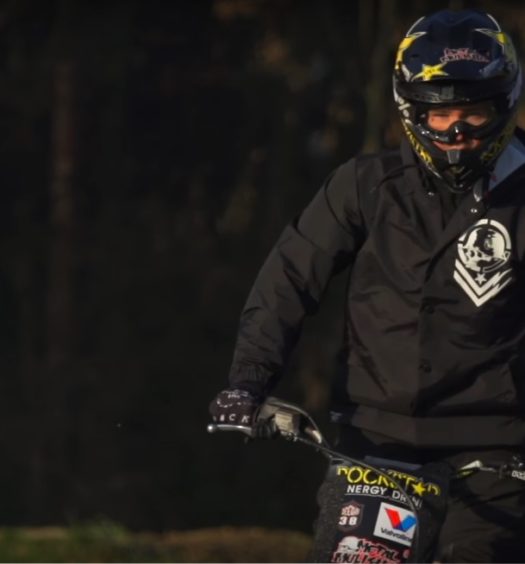