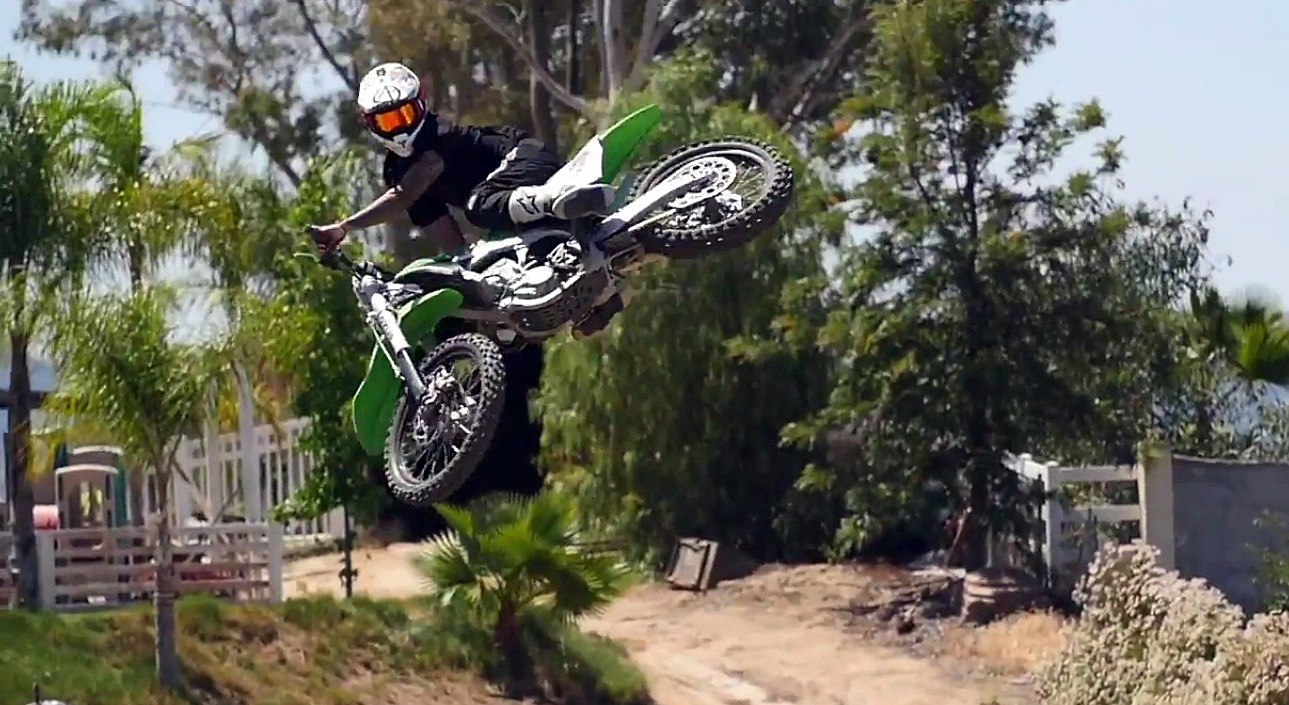 We just came across this bad ass video of Californian freerider Colby Raha sending it in the hills, throwing whip’s at Maddo’s, going huge on the Nitro Quarter Pipe, shredding Larry Linkogle’s exclusive Metal Mulisha compound and gapping a moving train! Part of a new generation of SoCal freeriders, Raha is absolutely killing it in the hills right now, and if you haven’t seen much of this dude’s riding yet, you will have by the end of the summer. 2017 will see Colby competing at his first X Games event as well as appearing in the new On The Pipe Video.

Enjoy the video by Tyson Traner below! 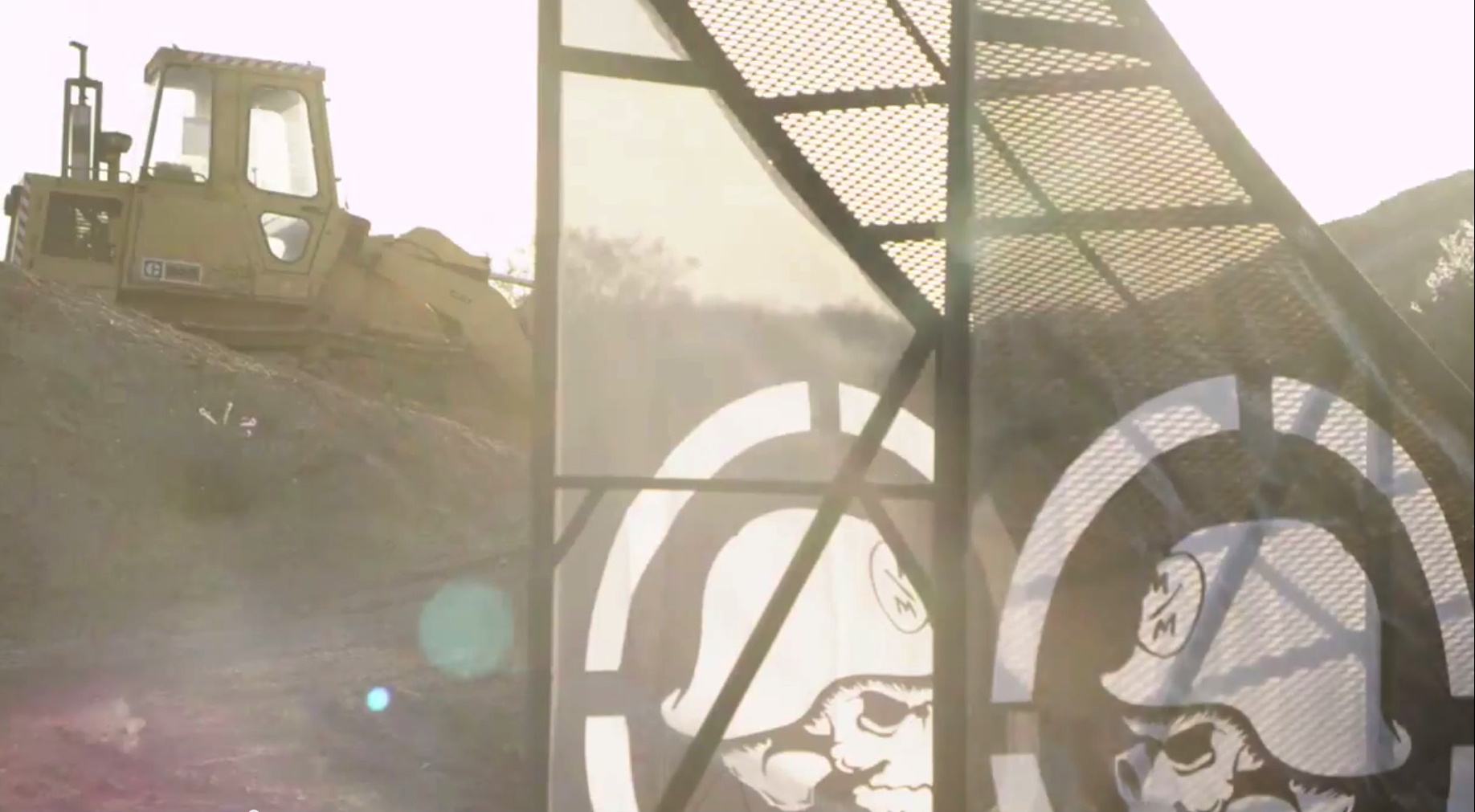 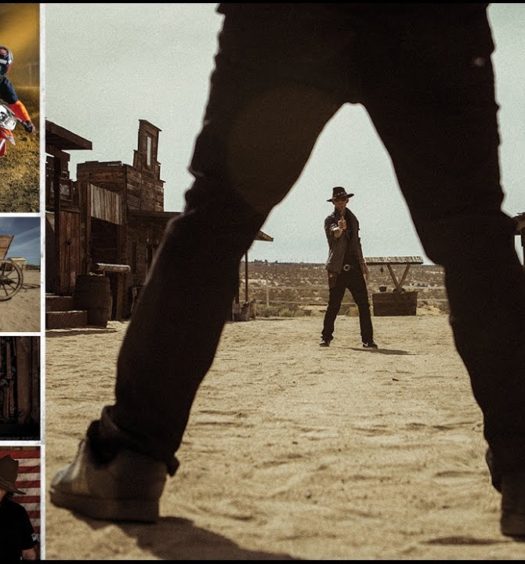