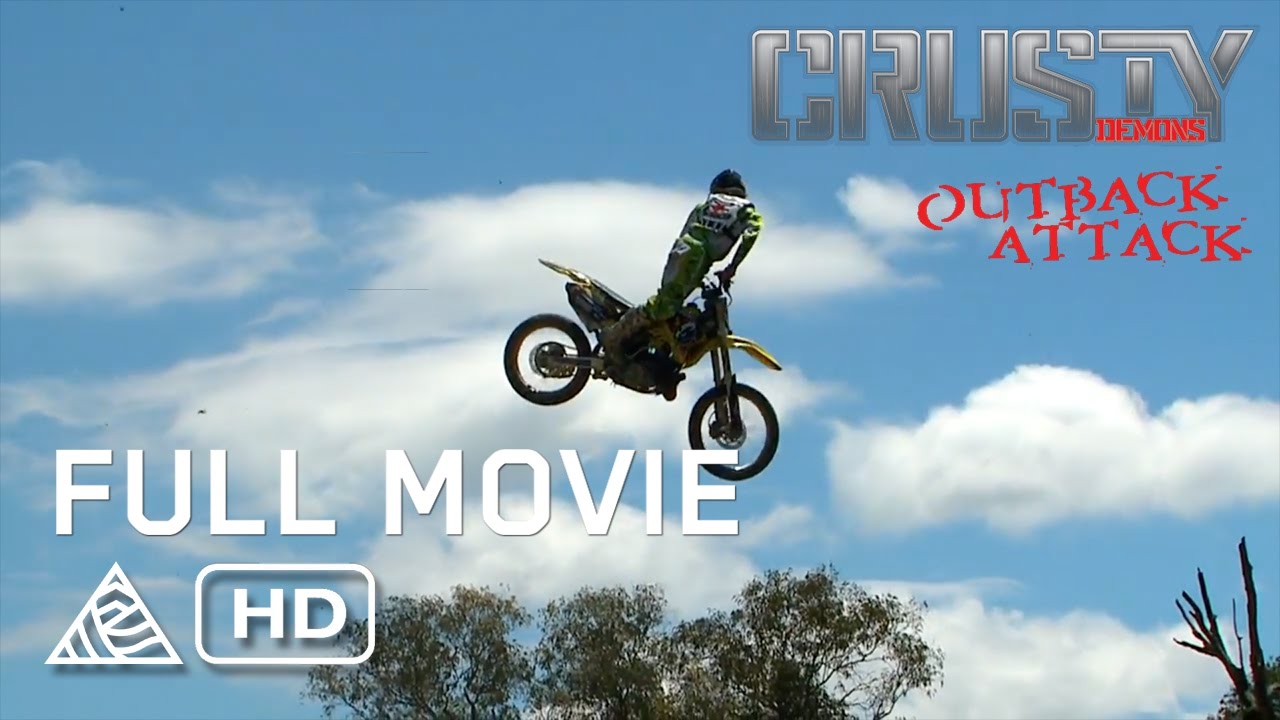 The Crusty boys are back at it. After traveling around the world and jumping over, in and through some of the most exotic and coveted locations ever discovered, filmmakers Jon Freeman and Dana Nicholson decided to dedicate their new film to moto on the island of Australia! Showcasing the best of the best from this fertile island including Robbie ‘Maddo’ Maddison, Jacko, Bilko, Sinclair, Sauly, and the insane new breed following in their footsteps, witness the do or die attitude that catapulted these extraordinary Aussies onto the worldwide stage! 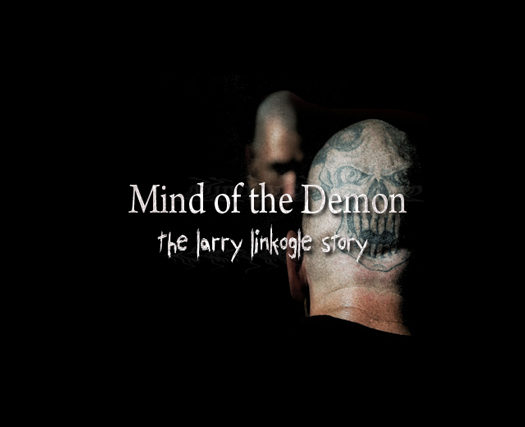 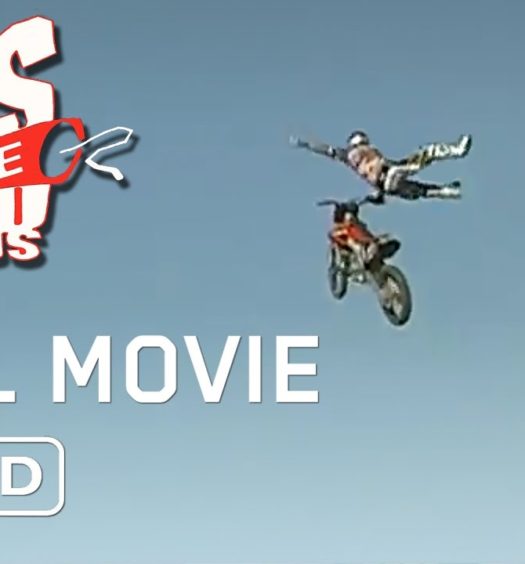