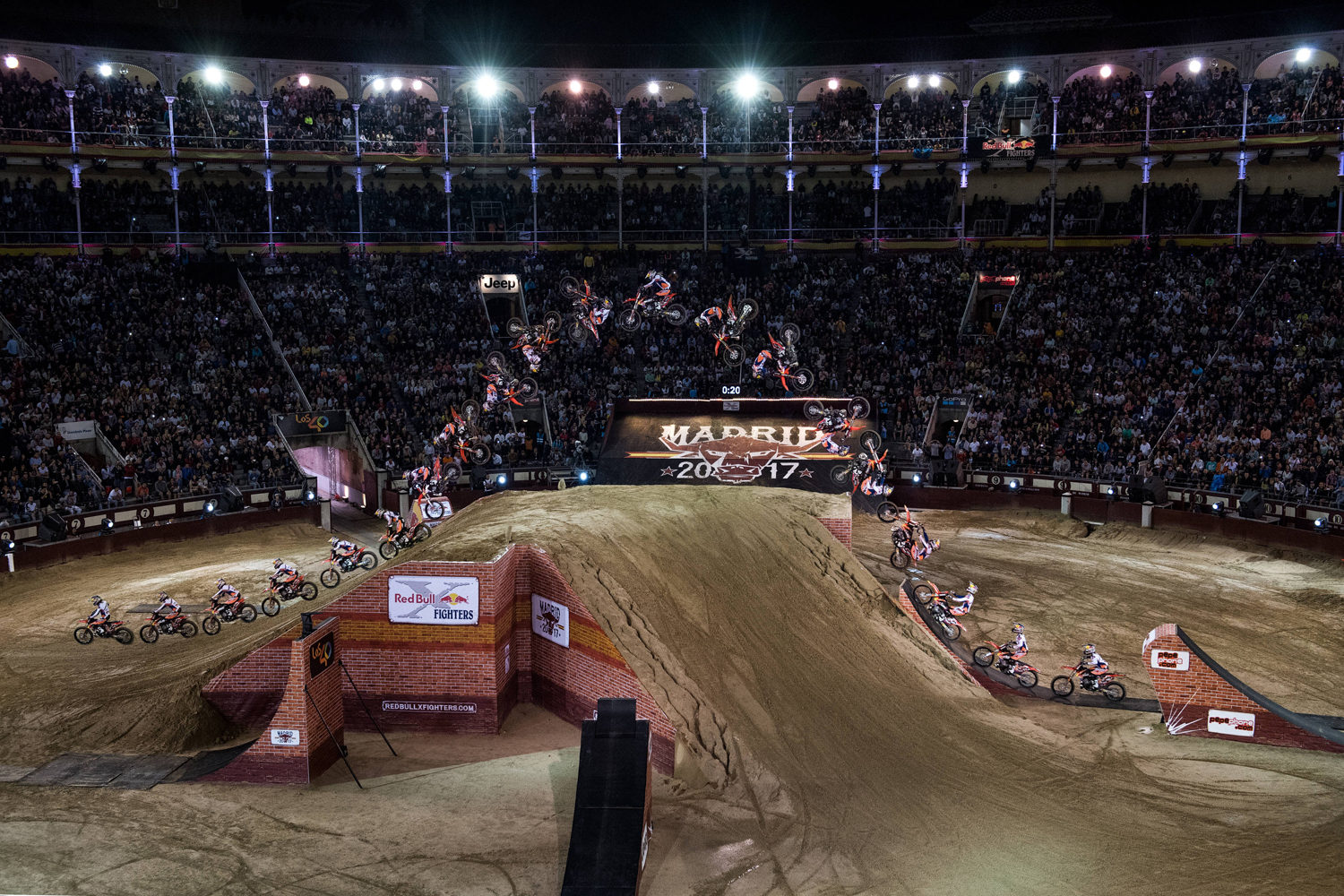 Levi Sherwood double-backflipped his way into Red Bull X-Fighters’ record books to win the 16th edition of Las Ventas in front of nearly 20,000 spectators on Friday.

It was Sherwood’s second victory at the iconic Plaza de Toros de Las Ventas after he took top honors in 2012 — before Frenchman Tom Pagés launched into his winning streak that lasted four years in a row.  “You have no idea how nice this is,” said Sherwood, 25, who now has nine Red Bull X-Fighter career wins even though the last triumph was some three years ago back in 2014 in Osaka, Japan. “It’s been a long time coming. The wins are fewer and farther between. It’s been such a long time since I’ve won a Red Bull X-Fighters event. This feels really good.” 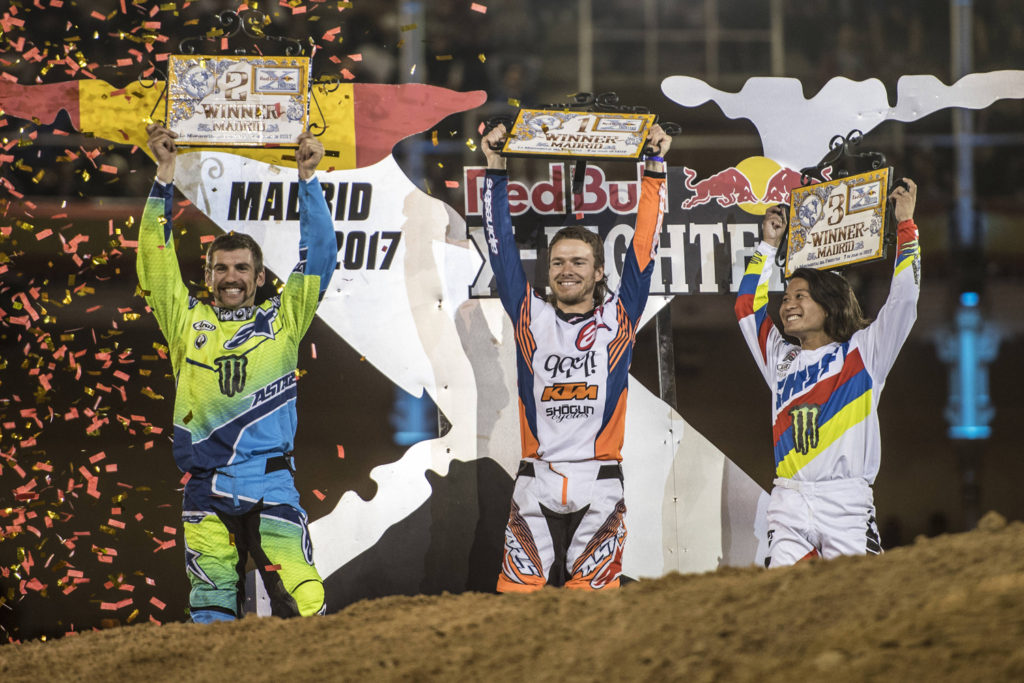 Sherwood stylishly nailed the pair of double backflips, including one with a no-hands segment aloft and managed to make the once-so-fearful jump appear almost easy in front of the delighted crowd at the spiritual home of freestyle motocross. Pagés was forced to watch this year’s event from the sidelines due to a shoulder injury. 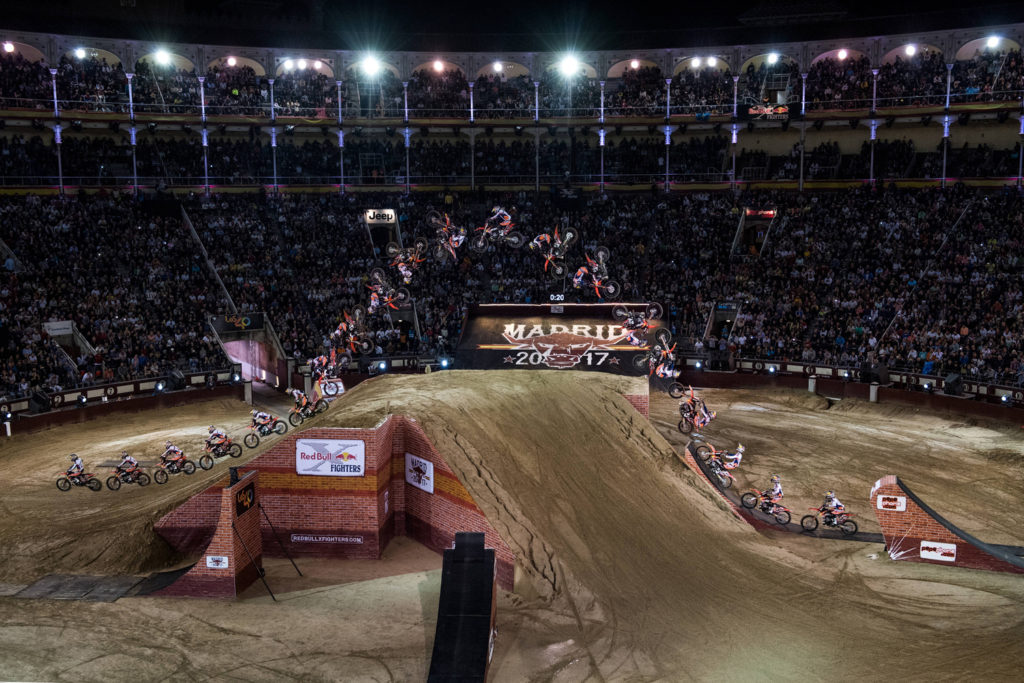 Clearly on a mission to win the Madrid title, Sherwood also performed an unforgettable 360 nac-nac that left a deep impression on the five judges as he won four of the five helmets.  The world’s top 12 FMX riders executed their tricks on, off and near their bikes. By nailing his twin double backflips in a 75-second run, Sherwood has taken FMX to a new level and made it abundantly clear that he believes there is more potential to take the sport even further. Toward that aim, Sherwood managed to cut the weight of his bike by 16 kilograms to 91 kg and took his own body weight down 10 kg to 63 kg as part of his overall efforts to make bigger, better jumps. 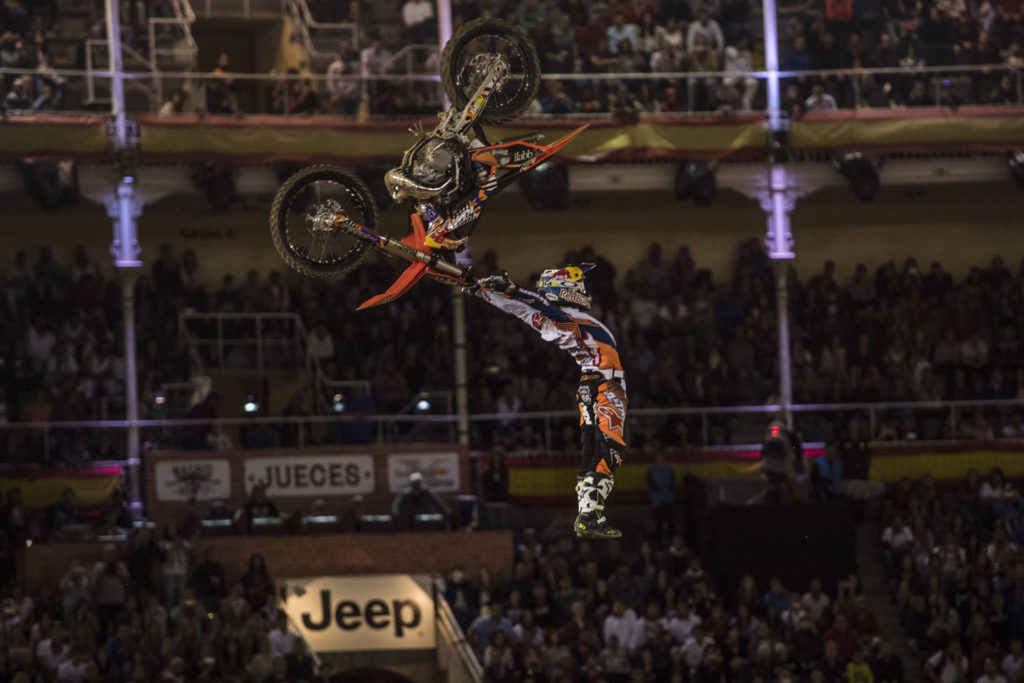 “I’m fascinated with making stuff better and seeing the sport progress,” said Sherwood, who sipped his victory champagne from his boot. “Up to now, our abilities nearly exceeded what our bikes can do. Now, I’m riding my bike and can’t keep up with what my bike an do. It’s opened up a whole new ballgame of what I’m able to achieve on the bike.”

Former world tour champion Josh Sheehan put in a galant effort, with a flair, big Backflip tricks and a Double Backlfip of his own, but it wasn’t enough to take down the Kiwi. “I take my hat off to Levi” Sheehan said following the finals. “He’s put in a lot of work and come out with some banger tricks so yeah, I’m very happy with second.” 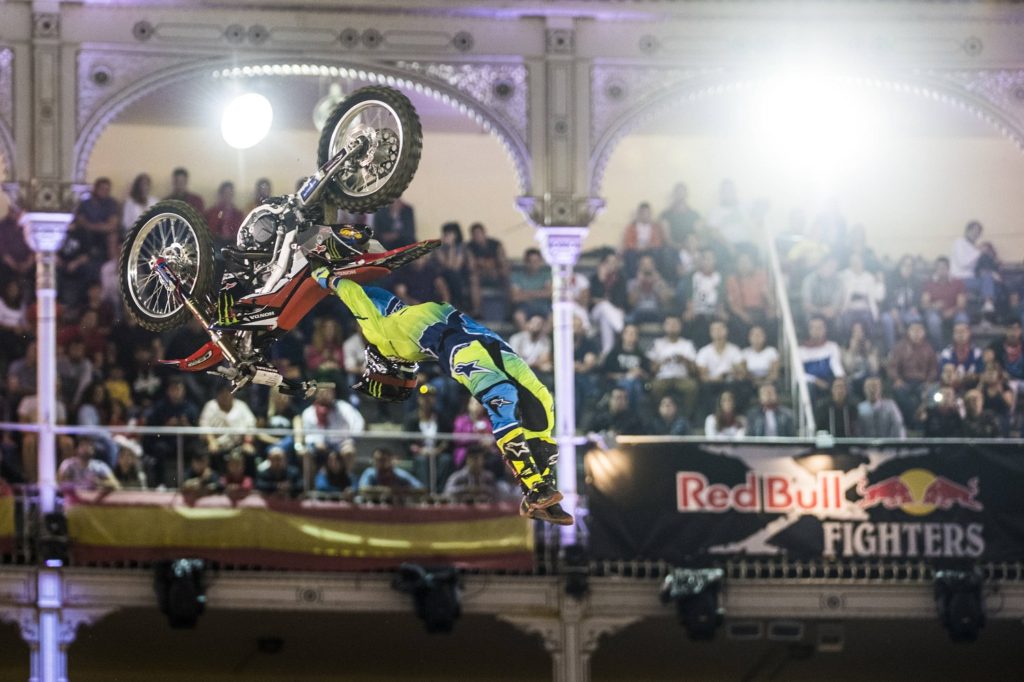 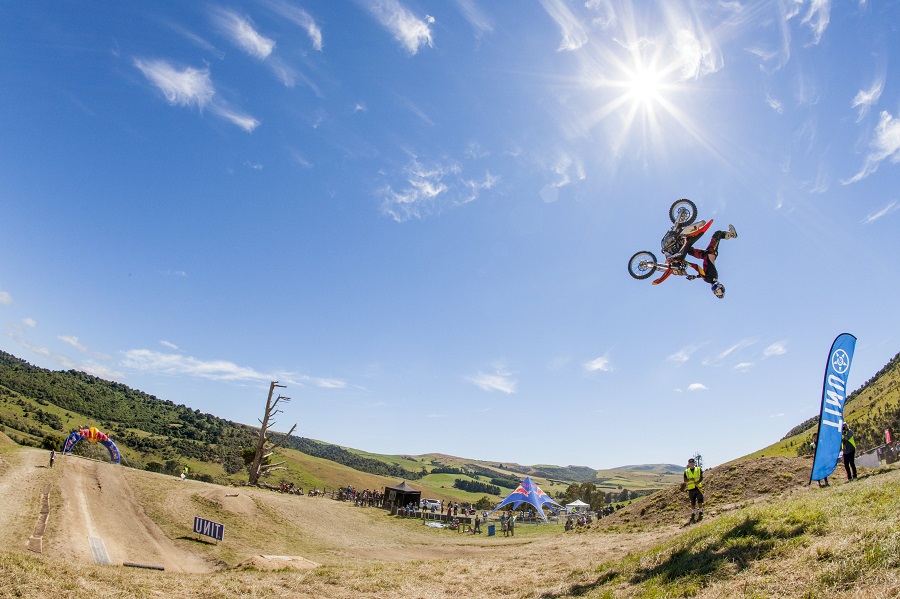 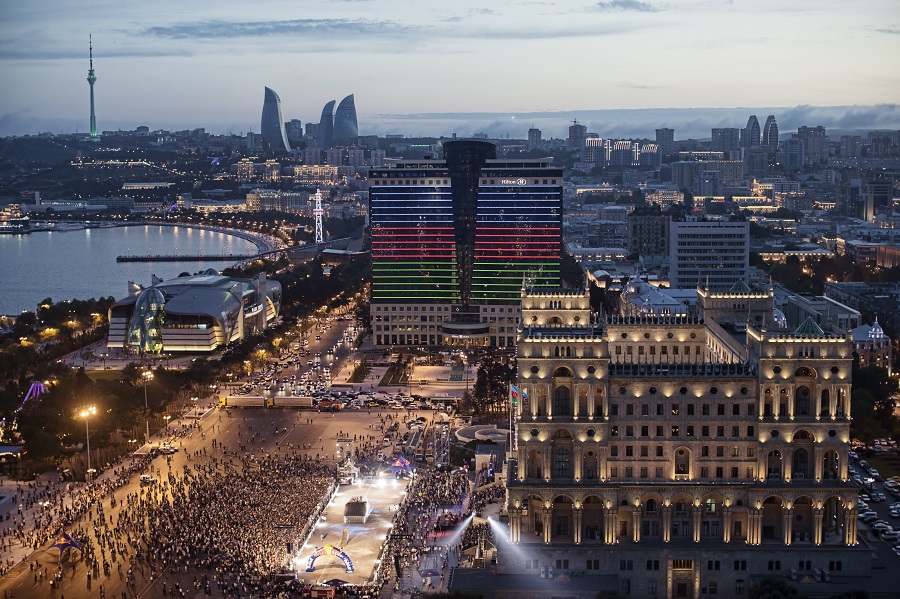