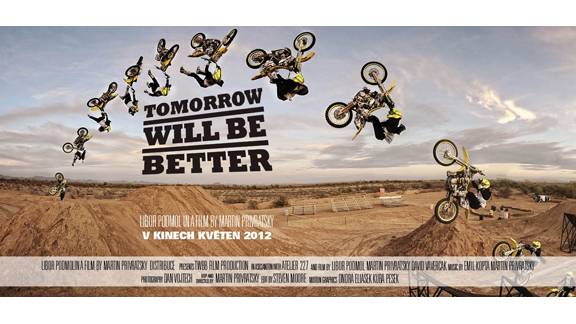 Tomorrow Will Be Better, the new FMX documentary  from Czech rider Libor Podmol is now available to watch online internationally for an absolute bargain of only 2 Euros!

This award winning FMX film follows a year in the life of Czech Republic’s Libor Podmol as he travels to USA to chase his FMX dreams. He starts by buying himself a bike and training in Arizona before traveling the world on the FIM world freestyle motocross tour where he would eventually be crowned world champ 2010! Tomorrow Will be Better is insightfull, interesting and above all inspirational. There are some great interviews with some of the most respected names in freestyle motocross including Jason Moriarty and Mike Metzger, as well as some amazing riding from Libor, Rob Adelberg, Jim Mcneil, Metz and more.  You also get loads of behind the scenes footage from everywhere from the back of Libor’s van, to hotel rooms, to the Rockstar offices to rounds of the Red Bull X-fighters and Night of The Jumps!

Director Martin Přívratský – “I wanted to focus on the moments behind the riding during which the camera is normally off.”

Tomorrow Will be Better may not have been made with the same super high budget cameras and directors as some FMX films, but instead with a level of passion, honesty and origionality that stands it apart from any other FMX movie out there. Tomorrow Will Be Better definately leaves you feeling like – ‘ I just wanna ride tomorrow’!

You can check out the official trailer here: 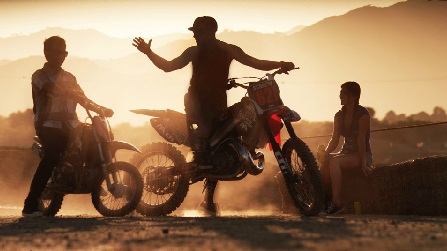 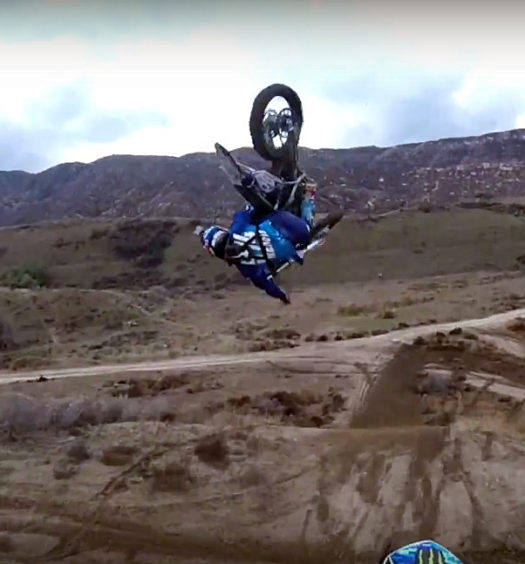 Bilko TV | Hillbilly’s With The Crew