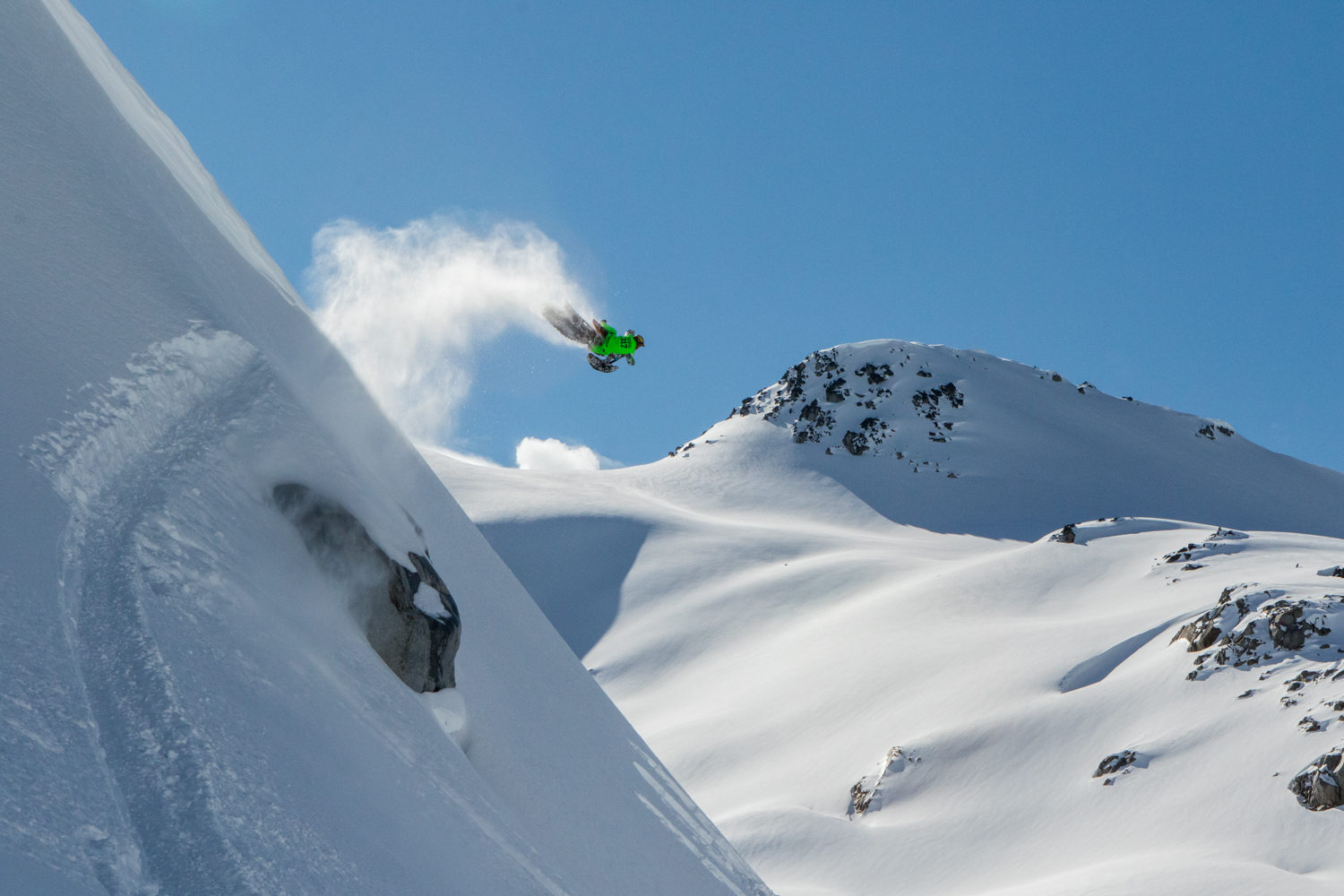 Red Bull have just released the first episode in a new video series that see’s a mixed crew of bike legend’s take to the mountains on Snowbikes in search of untouched powder and inspiring white lines.

The limits of what humans and machines can achieve are being pushed ever further with mountain biker Darren Berrecloth and Australian FMX hero Robbie Maddison, keen to explore this daredevil world in a new four-part video series called “Powder Hounds”.

Maddison joined Sieg, Ronnie Renner and Brett Blaser in central Idaho for the first part of his education.

The 36-year-old revealed, “This is an opportunity for me to test new boundaries – a new facet of the sport.”

Berrecloth and Brock Buttars then joined the fun in British Columbia where they carved out even bigger, gnarlier lines on stunning, newly explored terrain. 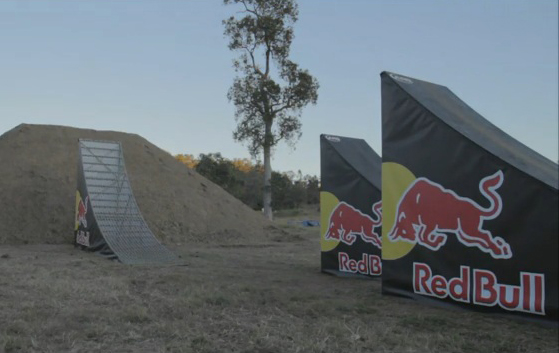 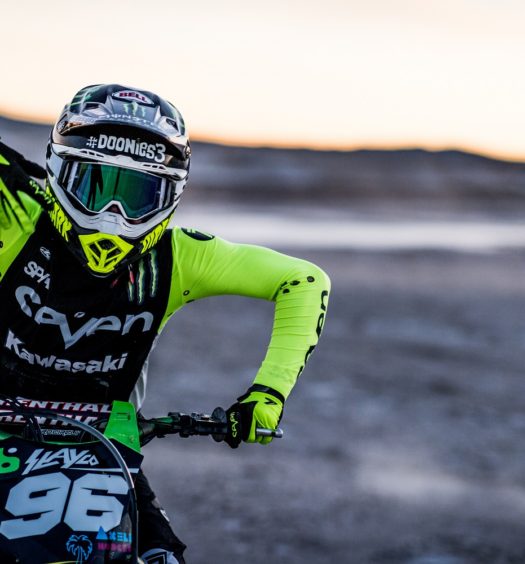