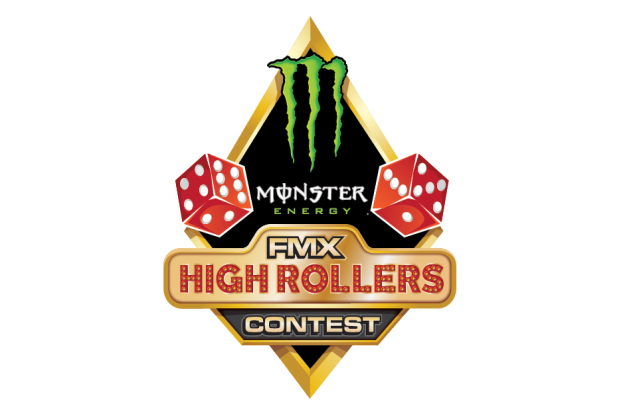 The 2016 Monster Energy Cup takes place this weekend in Las Vegas. For the first time in the history of the MEC,  this years event will see the addition of the highly anticipated FMX High Rollers Contest!

The world’s top freestyle motocross riders will compete in three different disciplines at the MEC – Freestyle Motocross (FMX), the Dirt Shark Biggest Whip and the FMX Quarter Pipe Big Air competition. With $100,000 up for grabs, the Monster Energy FMX High Rollers event will see thirty of the world’s best riders battle it out on one of the sport’s largest stages. This will be one event not to be missed! 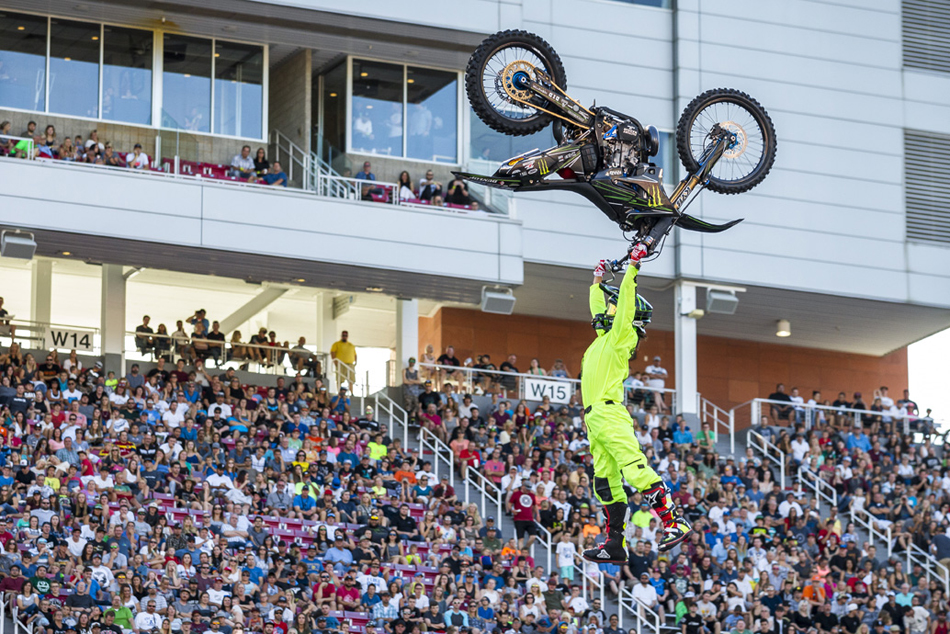 Starting at 2:30PM to 4:15PM, the Freestyle Motocross (FMX) event will see 16 riders attack a new FMX course with their best tricks, during two 75-second runs each. Competing for the $30,000 prize for first place – the day’s highest FMX payout – will be Monster Energy’s Blake Williams, Harry Bink, Nate Adams, and Taka Higashino, the first Japanese freestyle motocross rider to win a medal at the X Games. Jackson Strong, Adam Jones, David Rinaldo and more to be announced will also be competing in the FMX event.

Wrapping things up, the first ever FMX Quarterpipe Big Air competition will feature 10 riders in pursuit of the day’s highest air from 4:30PM to 5:00PM. The rider who successfully boosts the highest quarterpipe air will ride away with the victory for this inaugural event. 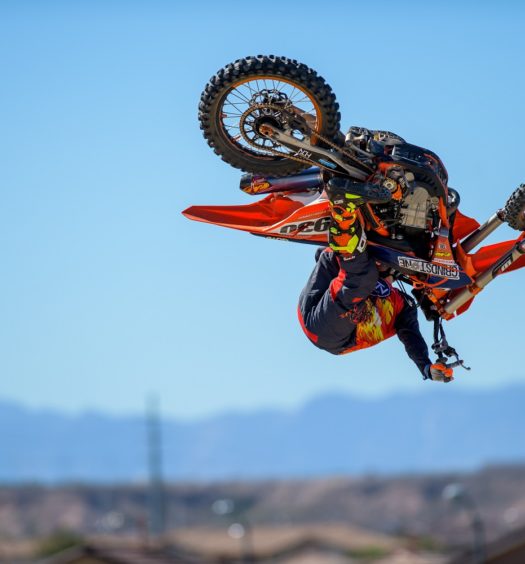 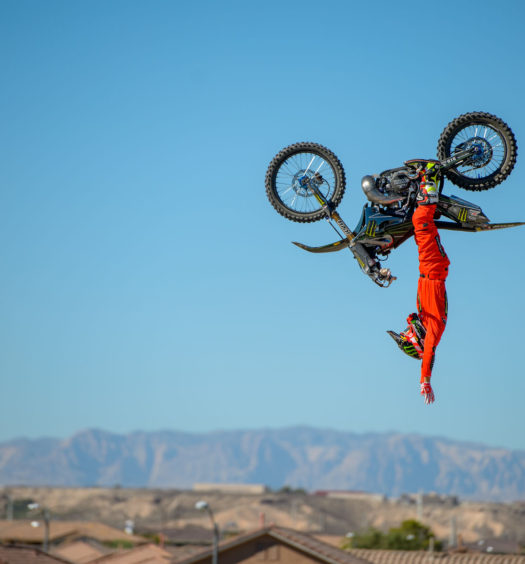