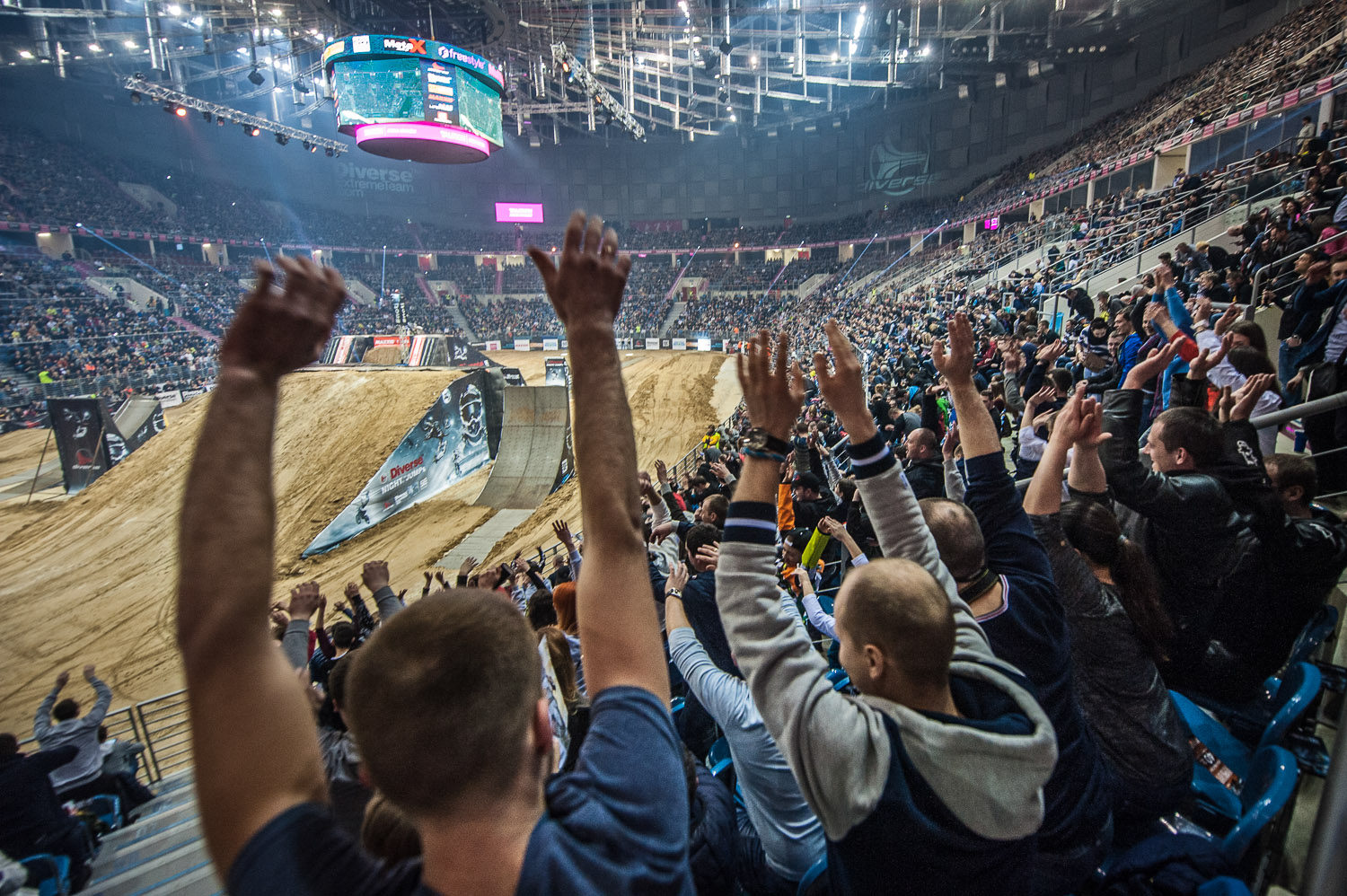 On Saturday 25th of March, 2017, the best FMX athletes from NIGHT of the JUMPs will land in Krakow for the fourth contest of the FIM Freestyle MX World Championships.

Defending World FMX champion, Maikel Melero, will be looking to back up his overall score of 56 points this weekend when the Night of the Jumps returns to Krakow, Poland for the 4th round of the 2017 series. The Spaniard has dominated the World Championship series for the past three years, conquering audiences with spectacular tricks like the Melero Roll, the Nac Flair and the Double Grab Flip. Two former World Champions in the form of David Rinaldo (FRA, 2013) and Libor Podmol (CZE, 2010) will also compete for their second world title in Krakow. They will be trying everything possible to defeat Melero and regain their throne. At the second night of Berlin in 2017, Podmol was the only rider in a long time to take the win ahead of Melero.

We have also seen both former champions Maikel Melero and David Rinaldo recently posting videos on social media of themselves landing the notorious and gnarly Front Flip at their home compounds. Whether or not we will a Front Flip ramp added to the course in Poland is yet to be seen…

You will be able to watch the Live Stream from Krakow right here on lokomagazine.com for free on Saturday night from 7.00pm (GMT)!

See below for the full riders list for Night of the Jumps Krakow 2017:

+ Massimo Bianconcini (ITA) for the side contests 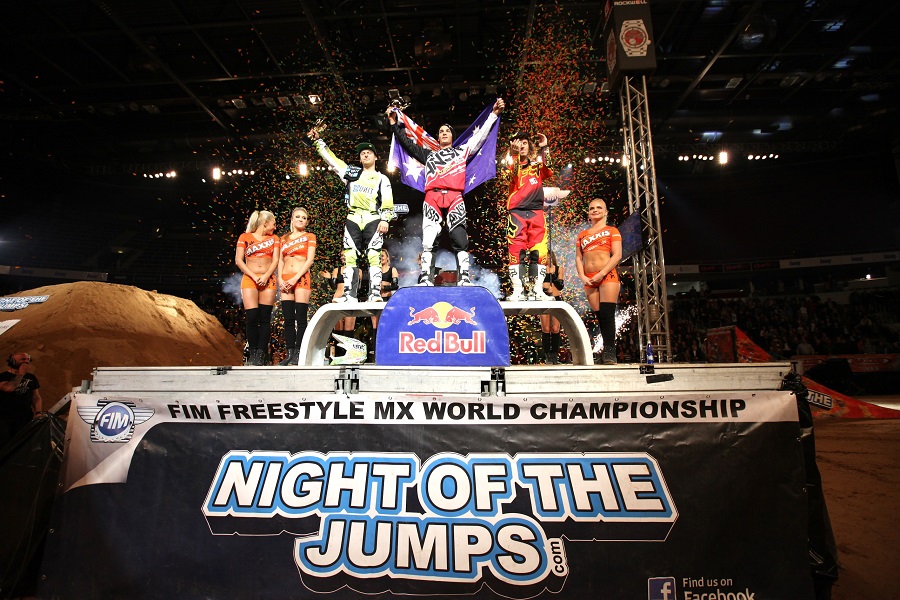 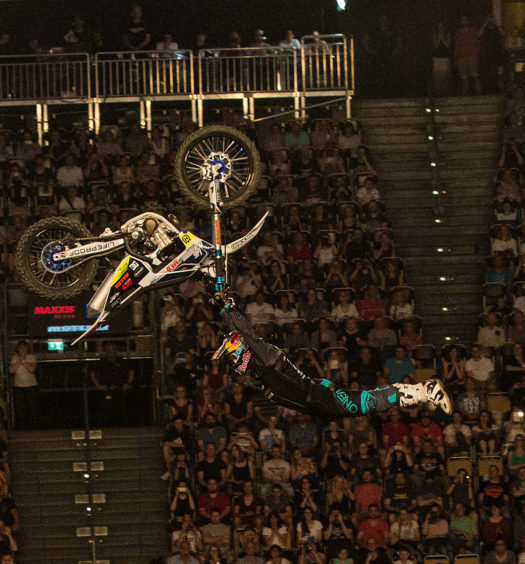