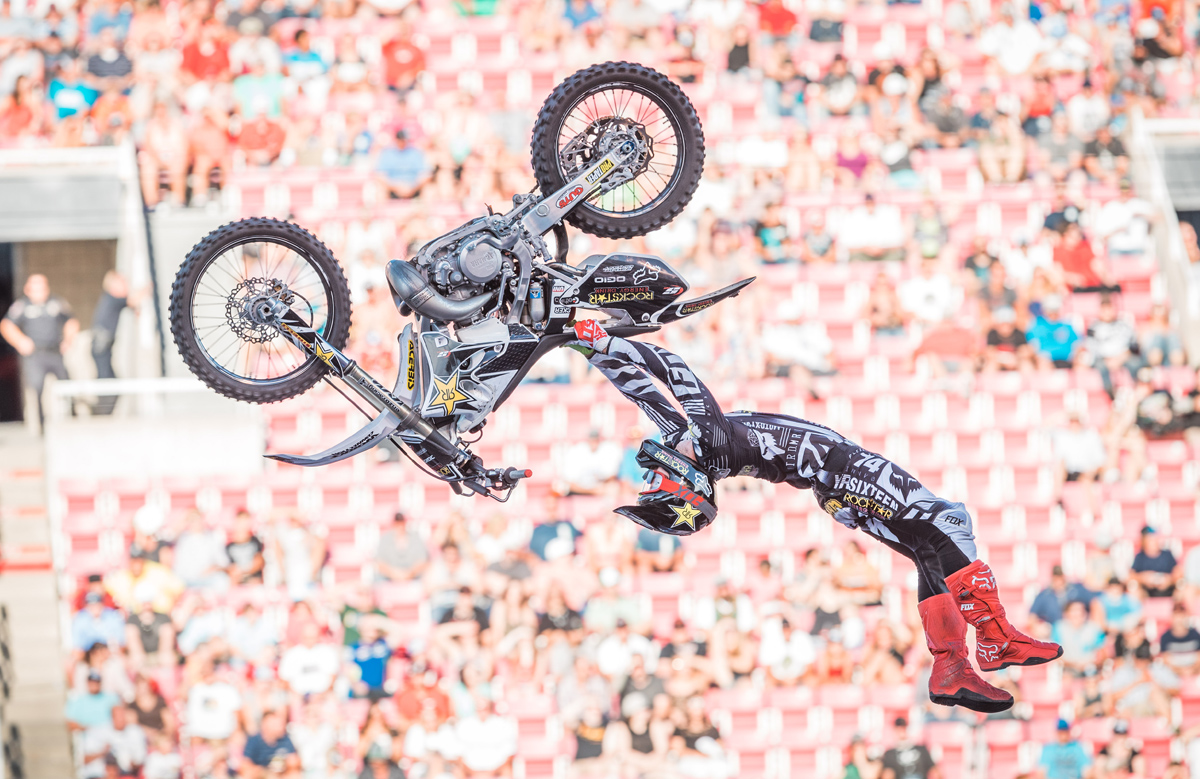 The 2017 Nitro World Games FMX qualifiers are done and dusted and the finals are just around the corner (June 24th).

Nitro Circus have produced a special four part video series; ‘Road To The Games’ featuring top FMX athletes expressing their views on the Nitro World Games, including their previous performances and how they are going to best approach the Freestyle Motocross contests at the 2017 World Games. 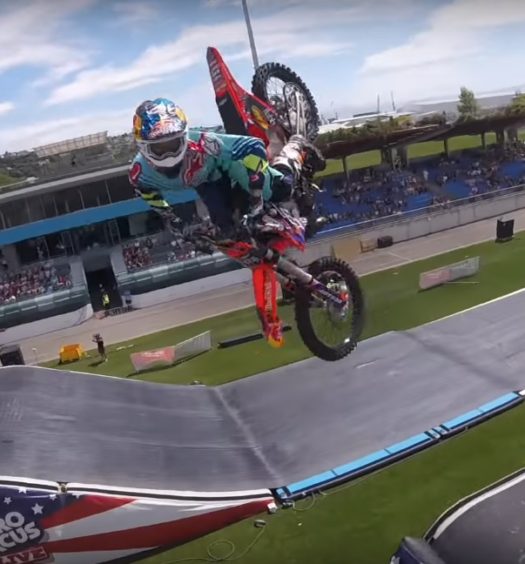 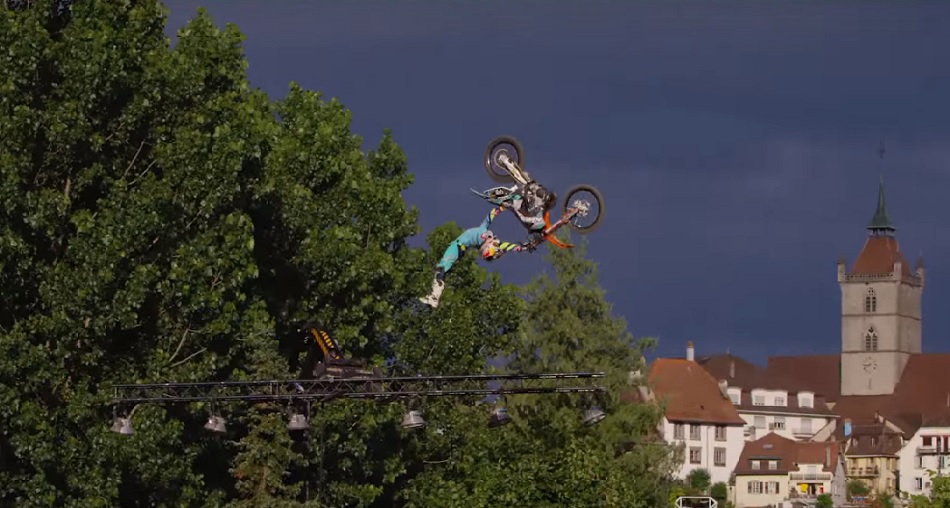 Free4Style is Back | 2016 Video Highlights