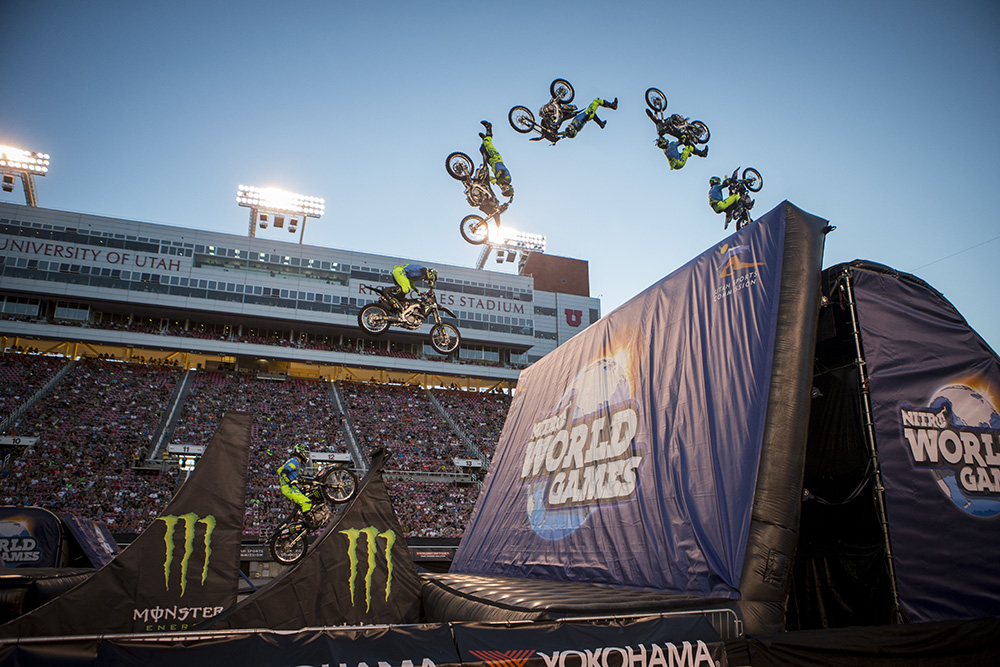 It has just been announced that Travis Pastrana and The Nitro World Games are heading back to Salt Lake City in 2018 for the return of the insane action sports contest! The event will take place on 22nd -23rd September at the Utah Motorsports Campus.

2018 will see the addition of two new disciplines to the Nitro World Games: FMX Quarterpipe and Nitro Rallycross. FMX Best Trick is also slated to make its return to Utah. More events to be announced in the near future, so be sure to check back soon. 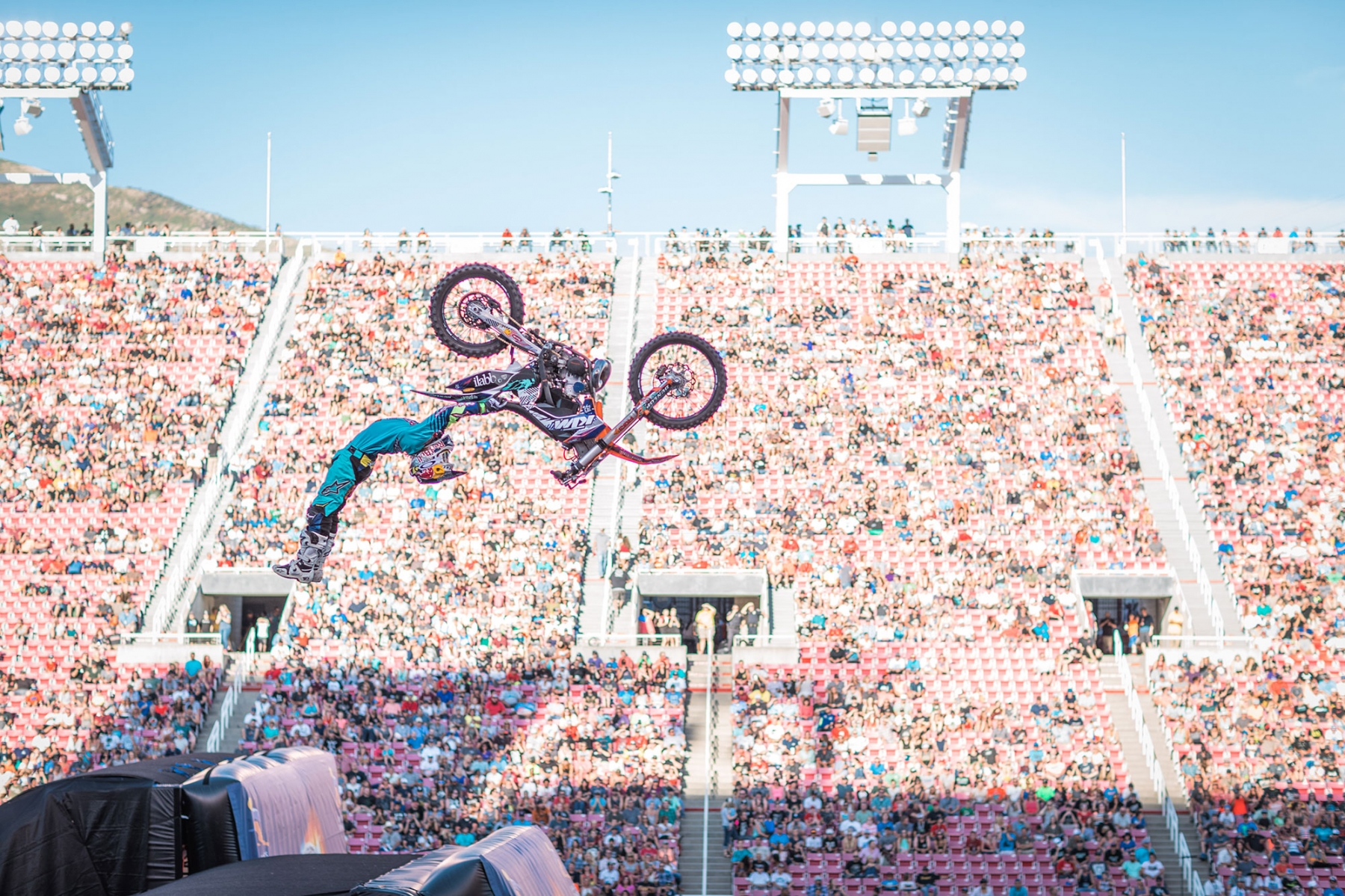