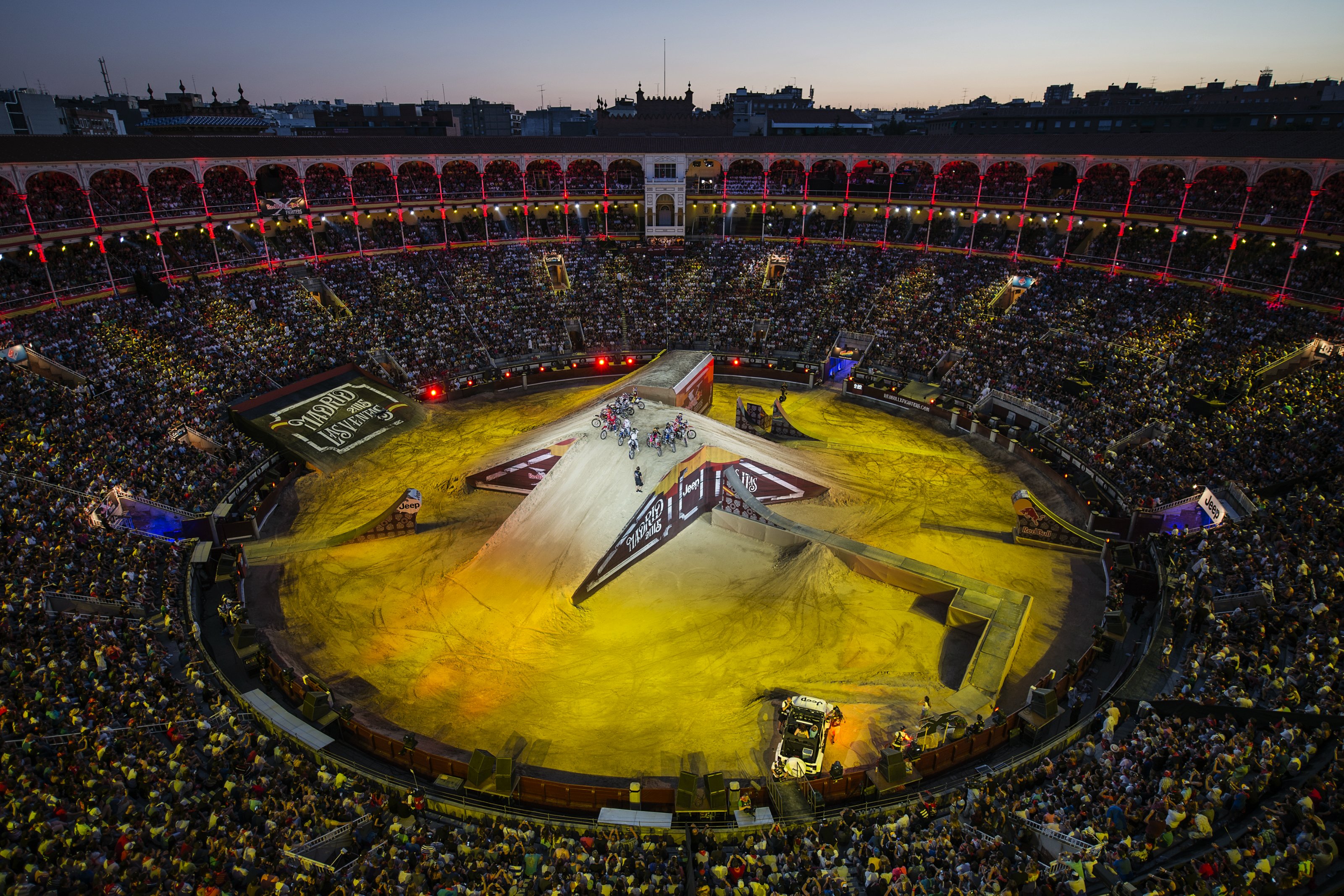 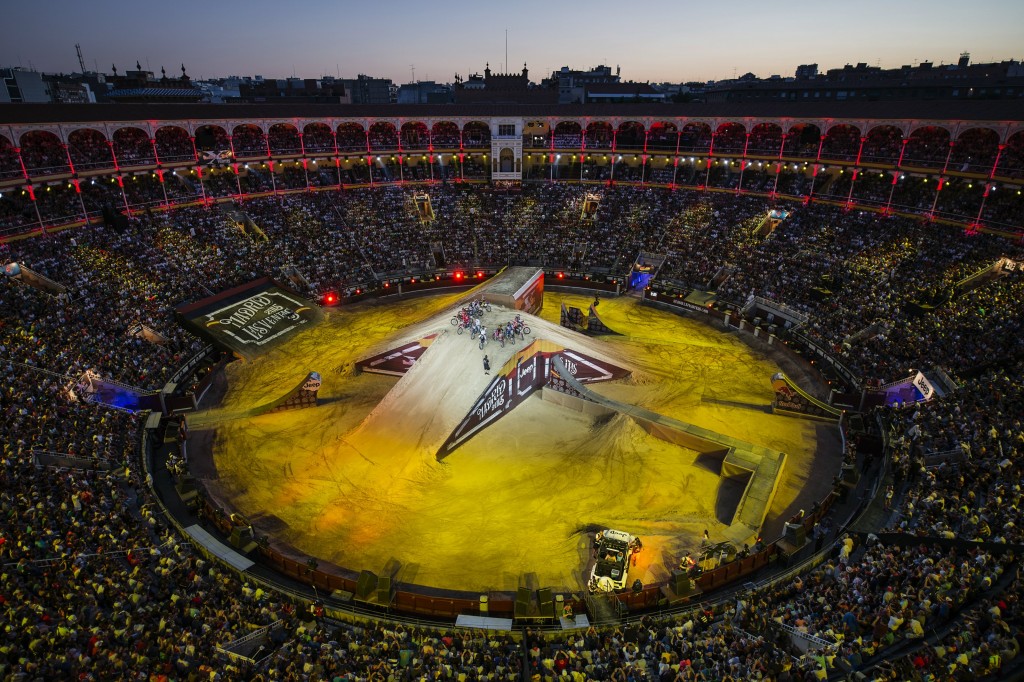 On June 24, 2016, the Red Bull X-Fighters will make its 15th consecutive stop at its spiritual home – the Las Ventas bullring in Madrid. This will be the only round of the X-Fighters series to go down this year, so you guarentee all the riders will be bringing their A game!

One of the world’s most renowned bullrings has hosted it all, starting with the proud moment when OG FMX rider Edgar Torronteras, claimed the city’s very first Red Bull X-Fighters win. The years that followed saw Americans Kenny Bartram, Nate Adams and “Mad” Mike Jones throwing down then-insane Backflips; a record-setting three victories by another American that the crowd took to their heart, Travis Pastrana; more triumphant runs by names like Robbie Maddison (AUS), Mat Rebeaud (SUI) and Levi Sherwood (NZL); the first Flair landed ever in competition by the “Sweet Swede,” Frederick Johansson… Those who have seen the action at Las Ventas talk about witnessing history, right through to the 2015 contest, when Frenchman Tom Pagès topped even Pastrana by clinching his own third win at the bullring with a consecutive-year hat trick. 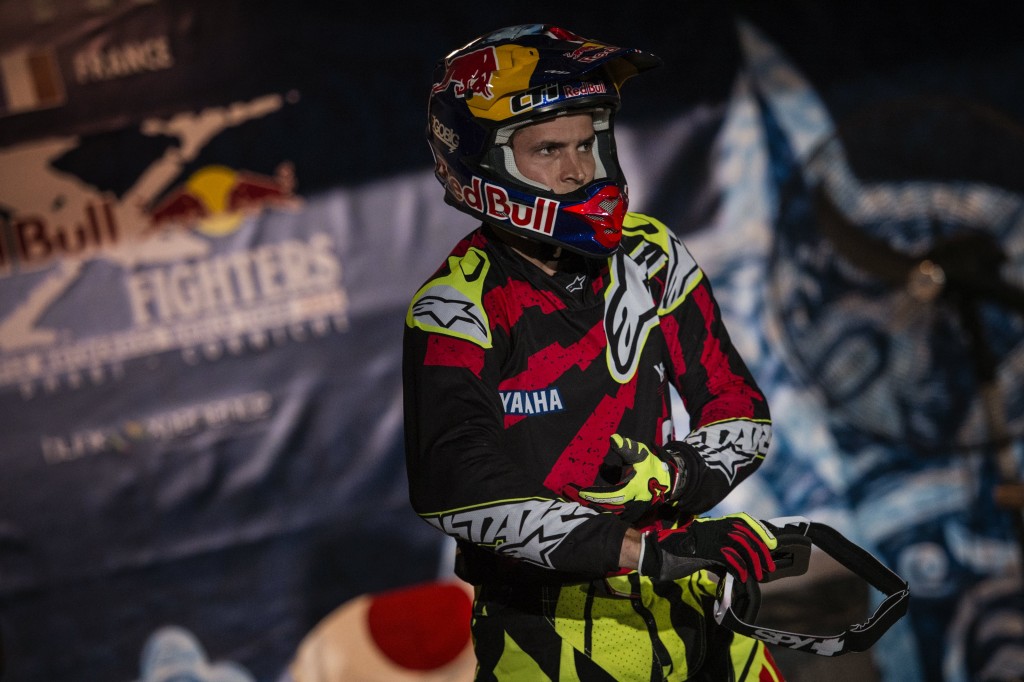 “I’m all about advancing FMX, but everything I do is on the shoulders of the greats who came before me,” says Pagès, whose tricks like the Alley-Oop Flair and the Bike Flip have made him today’s leading innovator in FMX.

Get your tickets to Red Bull X-Fighters Madrid 2016 HERE 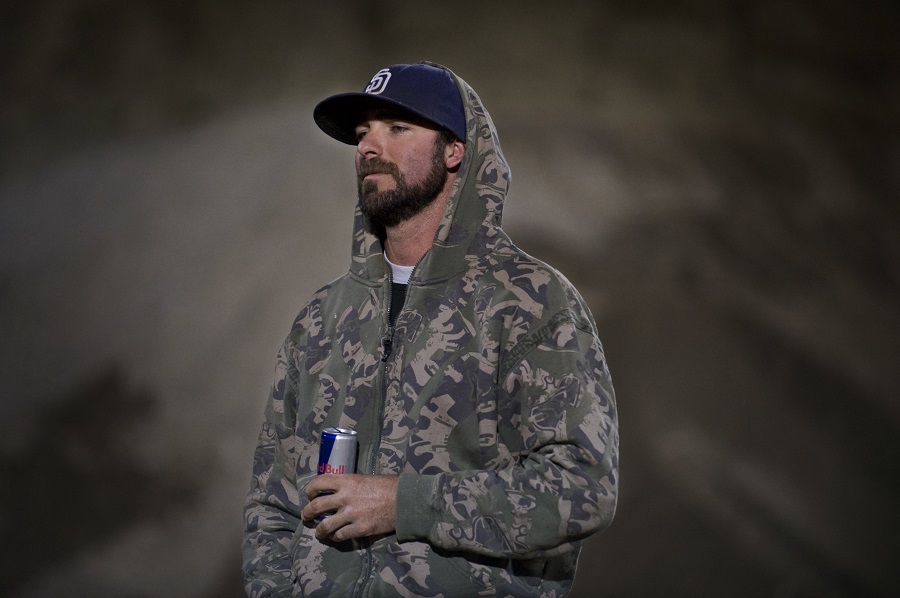 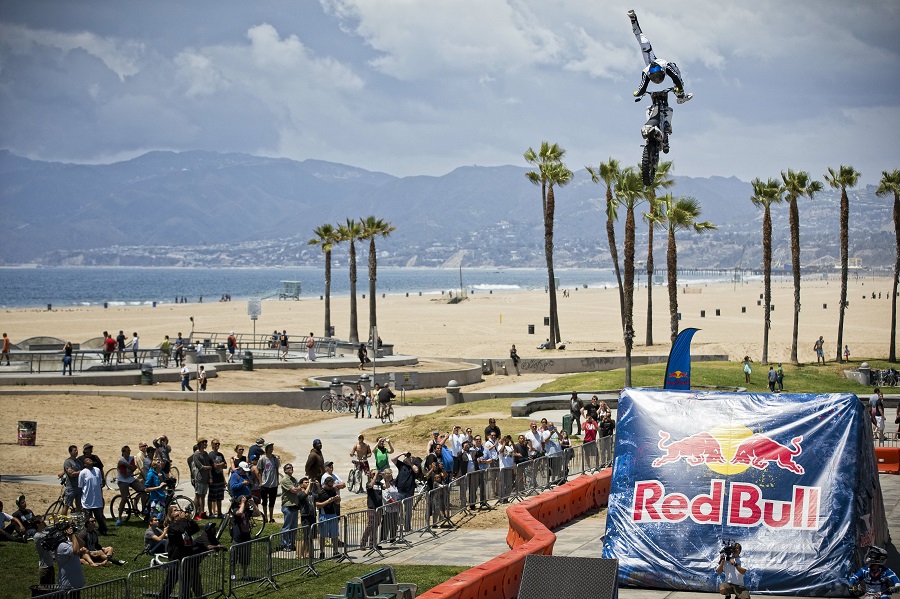