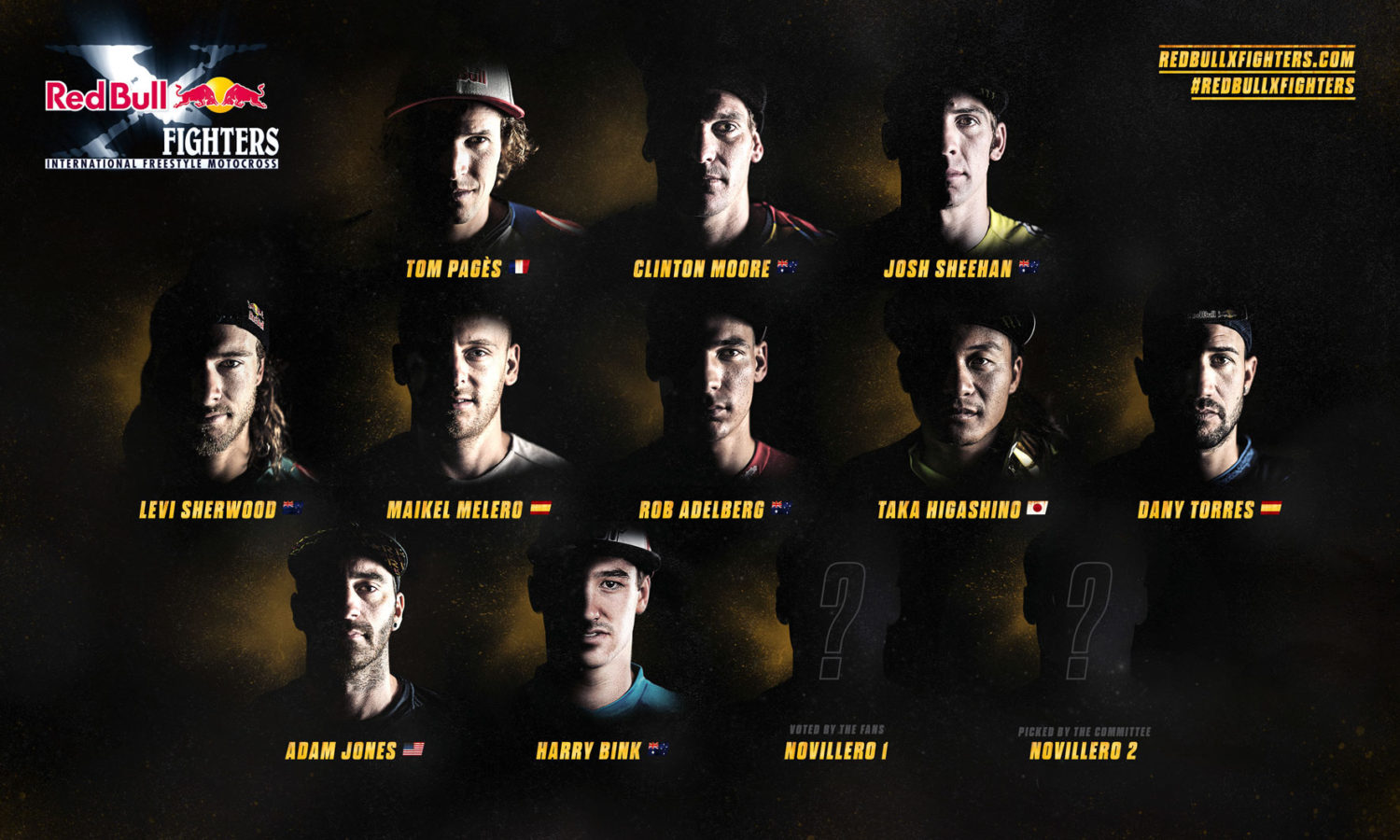 The ten riders invited to the Red Bull X-Fighters event on July 7th in Madrid have all now confirmed they will be there. Frenchman Tom Pagès will have his work cut out for him in his quest to take a record 5th win at the Plaza de Toros de Las Ventas against nine of the world’s best FMX athletes eager to dethrone him. Harry Bink from Australia will be the new face for the Madrid event.

The 2017 Red Bull X-Fighters is fast approaching and the riders list has just been announced! See below for the full riders list and press release from Red Bull:

Tom Pagès goal is set: he wants to have a high five with the spanish crowd, going for his 5th win in a row in Madrids bullfighting ring. But this will be no easy task as the frenchman is facing nine of the worlds best FMX riders plus two Novilleros. Former Red Bull X-Fighters World Tour champions as Levi Sherwood (NZL), Josh Sheehan (AUS), Clinton Moore (AUS) will go all out to try to keep Pagès from winning yet again. The same goes for the two spanish heroes Dany Torres and Maikel Melero, who not only want to finish on the podium, but are especially eager to win the sport’s most famous event in front of their homecrowd.

Novillero 1 (voted by the fans)

Novillero 2 (selected by the sports committee)

Rob Adelberg (AUS), Taka Higashino (JPN) and Adam Jones (USA) have won Red Bull X-Fighters events in the past and are willing to put a lot of effort in to add another win to their list and hang their picture on the legendary wall of fame in the historic bullfighting ring of Las Ventas. 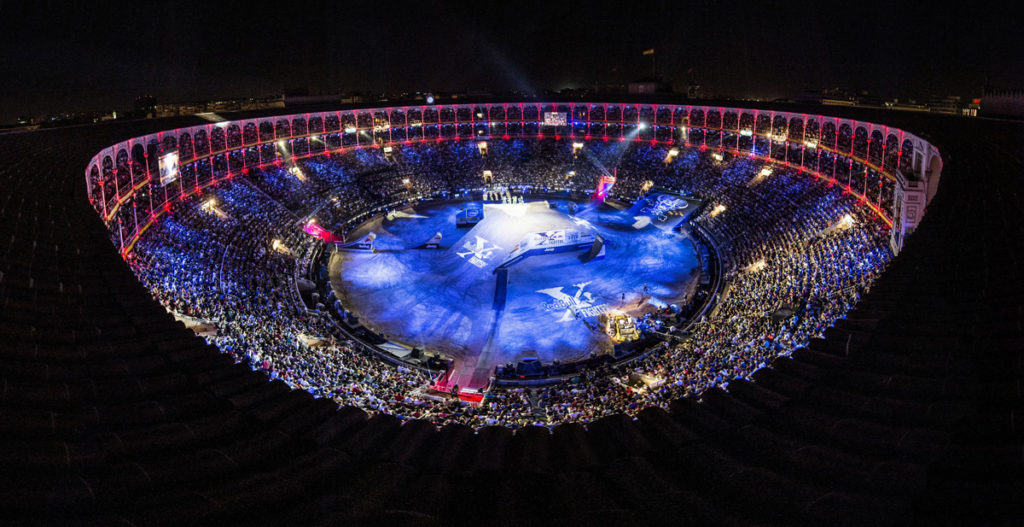 Harry Bink (AUS) will be the new kid on the block, riding his second ever Red Bull X-Fighters event and making his debut in Madrid. But he has a full bag of the most difficult tricks in the world as the Rock Solid Backflip and more, so definitely has the ingredients for a winning receipe.

With ten of the best FMX athletes being confirmed, there are only two more slots still open. These will be awarded to the two Novilleros, who are sending in their applications from May 5th to 19th. Fans will be able to have an influence on the Red Bull X-Fighters riders line-up by voting for their favorite rider from May 20th to June 2nd. Further information can be found on the website redbullxfighters.com/novilleros.

Ticket sales for the Red Bull X-Fighters in Madrid on July 7th, 2017 are open and FMX fans should be quick to order since the event has sold out very quickly in the past. Tickets can be purchased at: www.redbullxfighters.com/tickets. 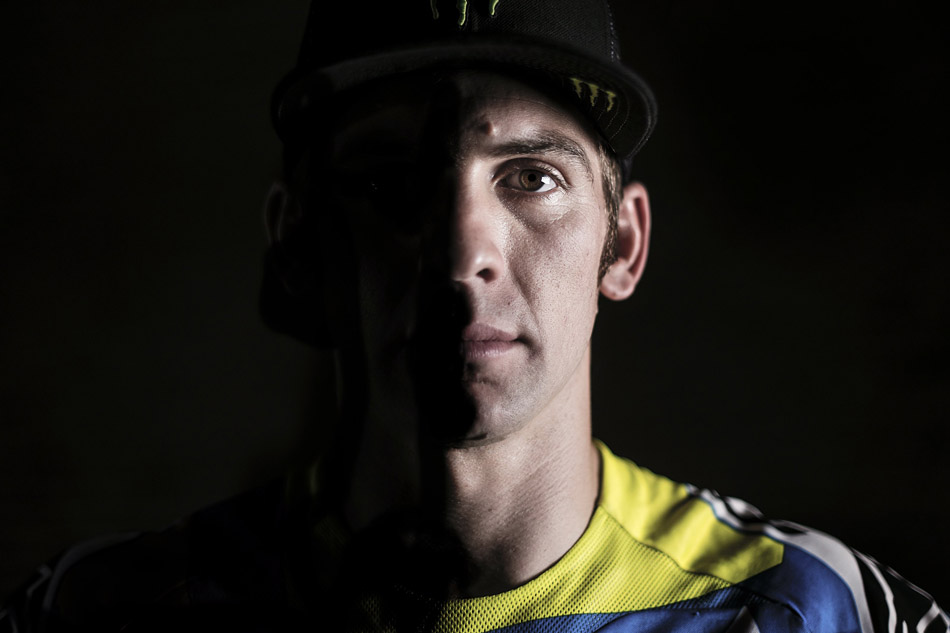 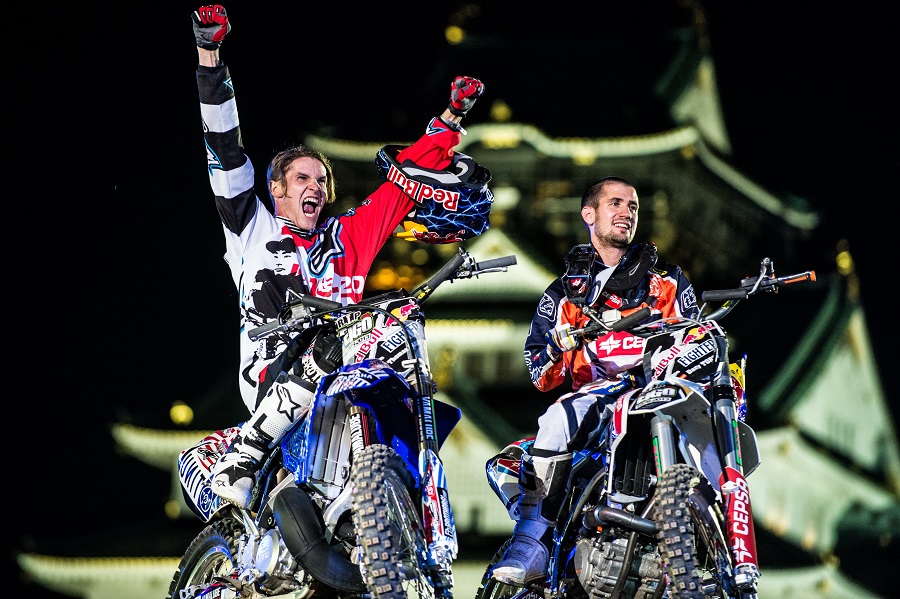