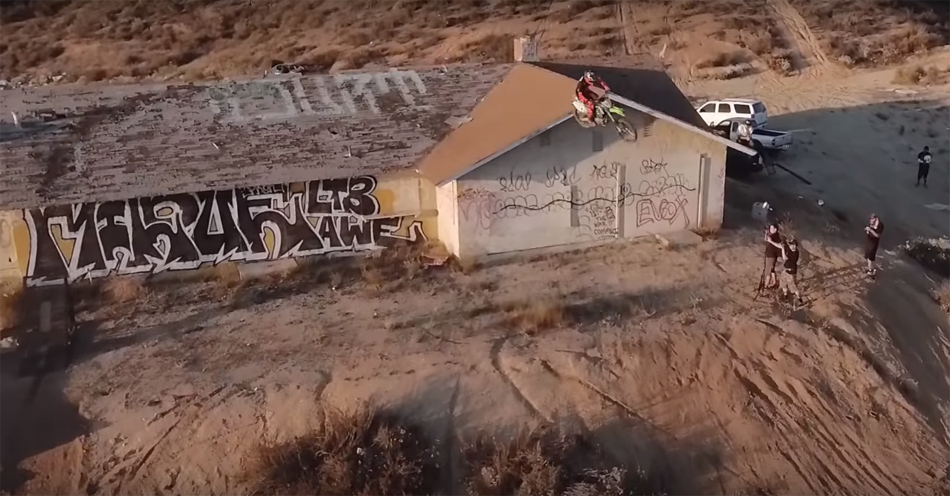 For the second year running, Twitch officially killed it with his X Games Real Moto edit. The DBK founder’s entry stood out from the crowd and displayed a tonne of creativity, sick riding and some great camera work from J.Sanders – keeping it real as always with an old-skool punk rock soundtrack. With rare, interesting locations and a unique riding style, bangers were being dropped from all over Southern California. From Nose-Taps on old cars at Swanpound, to foot-plants in the spillway and roof drops off old house, this edit kept you guessing the whole way through and definitely made it into out top 3 Real Moto 2016 edits list. 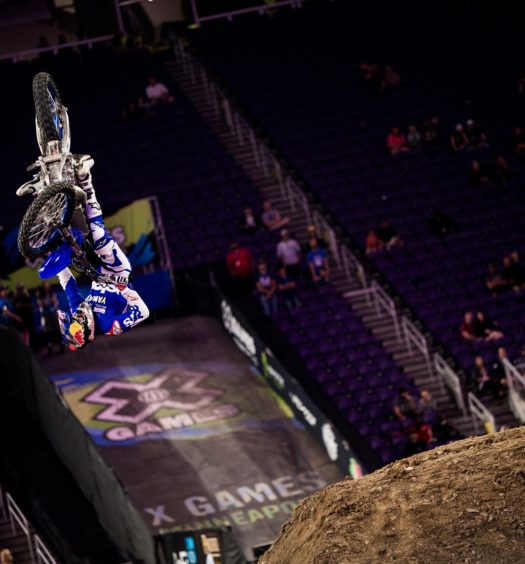 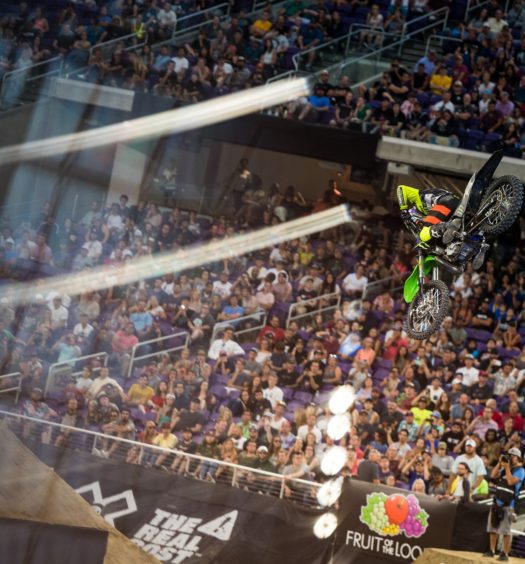