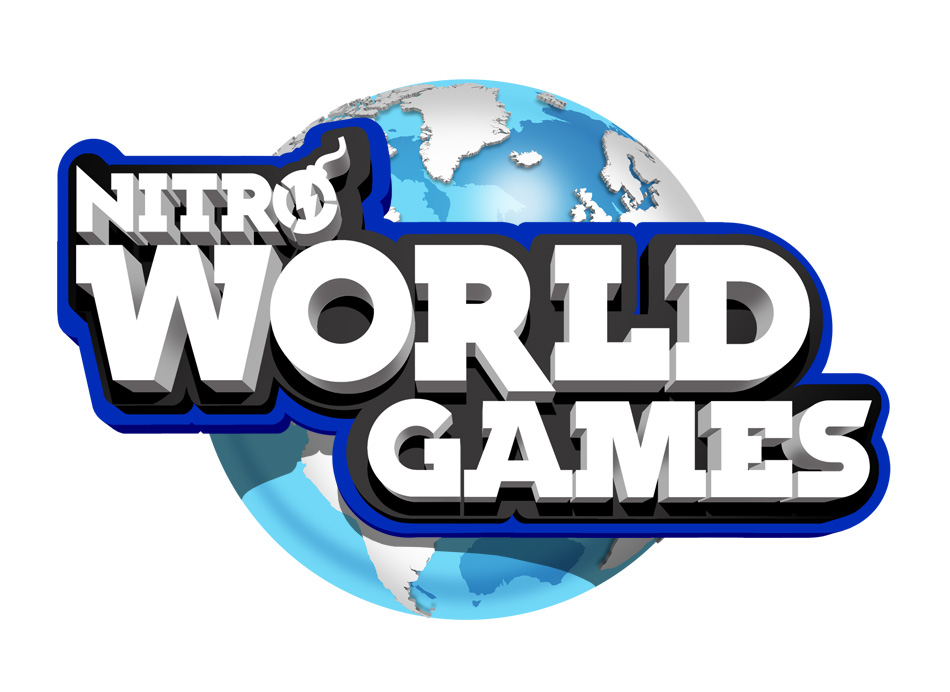 The Nitro Circus World Games are just around the corner and the FMX Final Qualifiers have been set following an epic FMX battle from the hungriest riders in the game out at the notorious Fitzland FMX compound.  Watch all the action below in this new video from Nitro Circus:

Here’s the press release from Nitro Circus with the full story:

LOS ANGELES, CA (Wednesday – June 29, 2016) –Following the announcement of the Top 10 list of athletes invited directly to the Nitro World Games FMX Final Qualifiers, six more riders have now punched their tickets to the next round of the highly anticipated competition during a pre-qualifier event held in Southern California. Also just announced, one additional rider will now join the field as a wildcard.  Just as FMX has gone global, the Nitro World Games FMX lineup includes athletes from across the planet.Javier Villegas, born in Santiago, Chile and the first non-European rider to win the FIM FMX World Championship, topped the leader board during pre-qualifiers. Villegas has toured worldwide, including with Nitro Circus on its current North American trek, but is now looking to step up to the next level in major competition.

Christian Meyer, who came in second, is an up-and-comer from Spain (first place in the 2015 X Pilots FMX Tour; 2014 Spanish FMX Championship winner). Meyer also trains at a second home in Argentina. Alastair Sayer – an X Games medalist who started riding in the Kalahari Desert in his native Botswana before his sixth birthday and has raced on the South African circuit – claimed third. Australia’s Jarryd McNeil, took fourth. McNeil, with three X Games gold medals to his credit (including two golds this year) now wants to show the world the full extent of his skills. Center of Gravity winner Kyle Demelo from Canada and Metal Mulisha member Cal Vallone from the U.S. round out the qualifiers. These six will join a hand picked Top 10 list of riders, chosen by an independent panel of industry leaders and former athletes, in the next phase of the competition.   Joining the pre-selected invitees and pre-qualifiers as a wildcard selection is veteran rider Steve Mini (Australia). 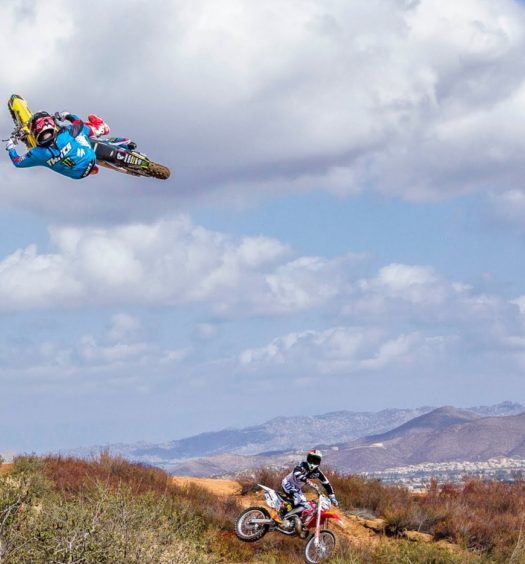 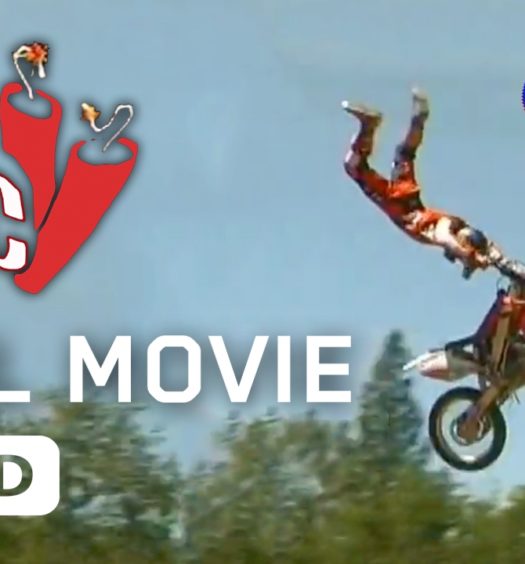