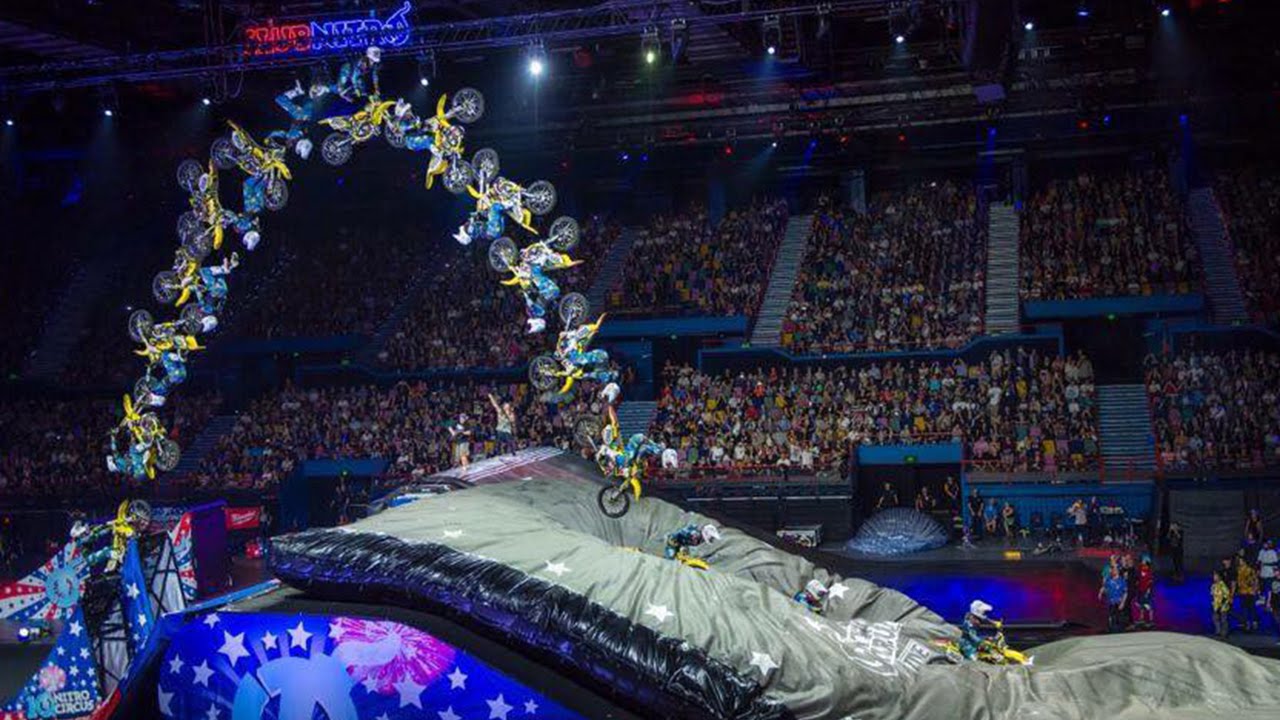 Freestyle motocross is going through another period of unbelievable trick progression right now, and the Nitro Circus crew are at the forefront of the revolution. At the latest stop of the 2016 Australia Tour in Brisbane, not one, not two but three new FMX World Firsts were Landed onto the new air bag landing! This landing system was conceptualized for Sheeny’s game changing Triple Flip last year, and is proving to be the stepping stone needed to take these unbelievably technical and high-consequence tricks from the foam pit to dirt.

Watch the madness here and read the full press release from Nitro Circus below:

Travis led from the front on this historic night. He was first to hit the new, double sized takeoff ramp and attempted the world’s first superman double backflip.

On his first attempt, Pastrana got the trick around on two wheels, but failed to ride out. Despite getting battered and bruised by that attempt, he went straight backstage and, without a moment’s hesitation, hurled himself back at the steepest freestyle ramp ever built and sent the crowd into a complete fever by perfectly landing and riding out of the world’s biggest new freestyle trick, a double backflip superman.

Pastrana’s heroics were enough to convince Josh Sheehan, already the first rider on the planet to land a motorcycle triple backflip and the only man in the world currently performing the double backflip, to take the double to an entirely new, previously unthinkable level: adding a heel click while in the middle of the first of his two rotations. The packed house leaped to their feet and went absolutely ballistic after Sheehan came back down to earth.

Duffy’s landmark double frontflip is quite simply the biggest trick in FMX. It also is arguably the most dangerous, as fellow Nitro Circus teammate Bruce Cook knows first-hand. (Cook crashed on his 2014 attempt, fracturing his vertebrae, and became a paraplegic). Duffy, a longtime friend of Travis, trained for weeks at his Maryland, USA Pastranaland complex preparing for an opportunity to make history. When the moment came, Duffy stepped up in epic fashion, stomping the double front with almost perfect execution and riding away. Duffy was then absolutely mobbed by his fellow athletes and in an incredibly touching moment, Duffy rode over to Bruce Cook, and the two shared an extremely emotional and tearful embrace.

Afterwards Pastrana, the world’s greatest extreme sports athlete, said unequivocally, “I haven’t felt that type of energy in a crowd since X Games 2006 [when Travis landed world’s first double and won the gold, shocking the world]. That was without a doubt, one of the biggest nights in action sports history.”

Tour veterans consider Saturday night, Nitro Circus Live’s 205th performance, the greatest show in the global phenomenon’s 6-year history. Nitro Circus CEO and Creative Director Mike Porra went even further, saying, “We’ve just seen the biggest night in the last decade of action sports, if not ever. This has been three years in the making for Travis and it shows the guys’ unwavering courage and commitment to progression.”

Even though 2016 is just now approaching the halfway point, it is already Nitro Circus Live’s biggest year yet. For the first time ever, the Nitro crew is touring multiple territories simultaneously. A month into an extensive North American trek, with over 40 dates in first-time markets across the United States and Canada. Nitro Circus Live also recently kicked off its 10th Anniversary tour in Australia, celebrating the Aussie release of the hit DVD series that started it all. Tours of UK, Ireland and France will follow in June and July. 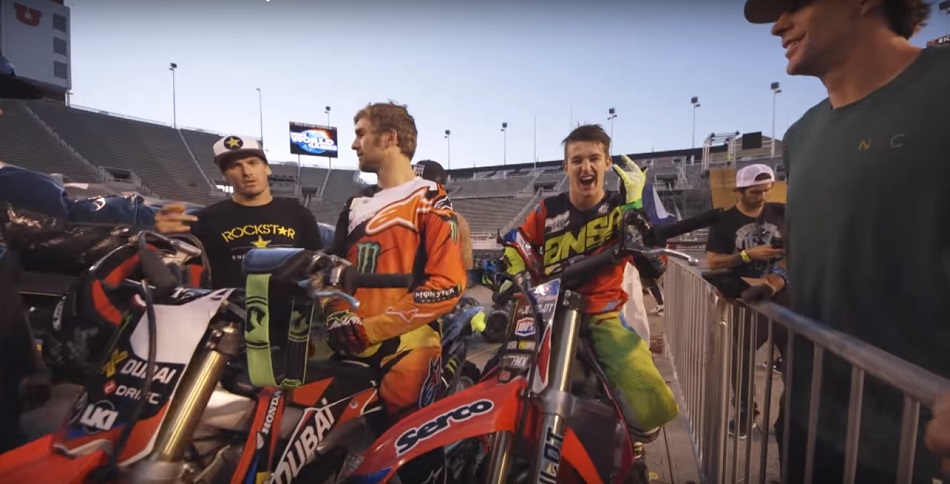 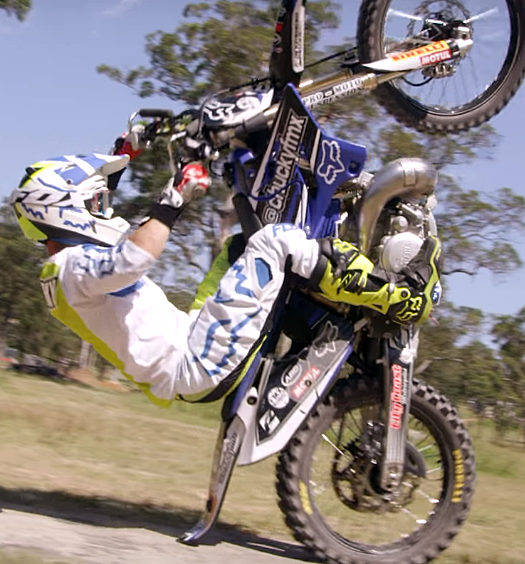