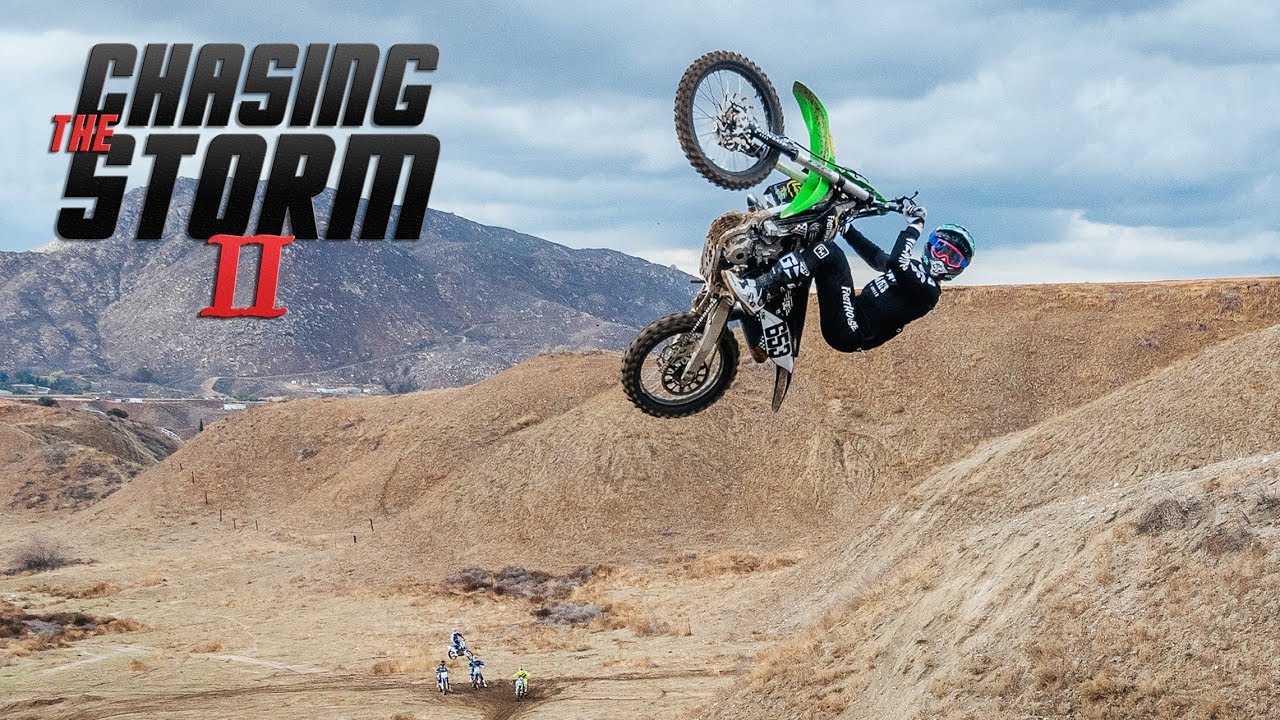 The ‘Chasing The Storm’ film series are undoubtedly the best punk rock freeride moto films out there at the moment. Go behind the scenes on the set of ‘Chasing The Storm 2’ with the DBK crew and watch some dope raw freeriding footage from the hills, filmed by J.Sanders, Dave Dawes & Bilko with the GoPro. 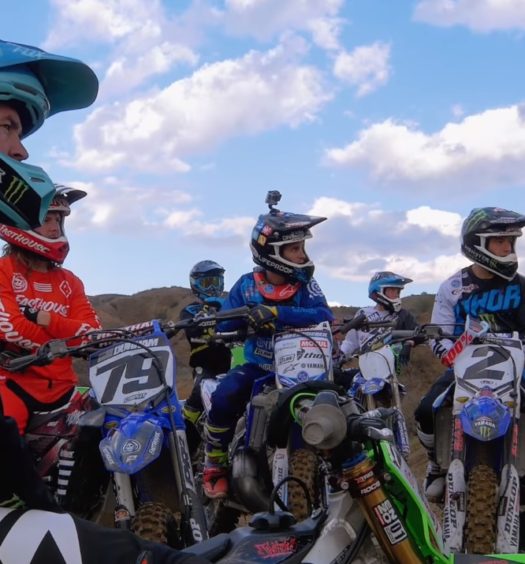 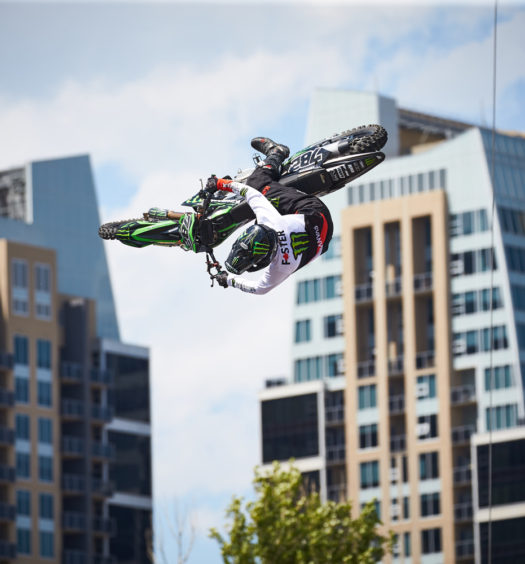