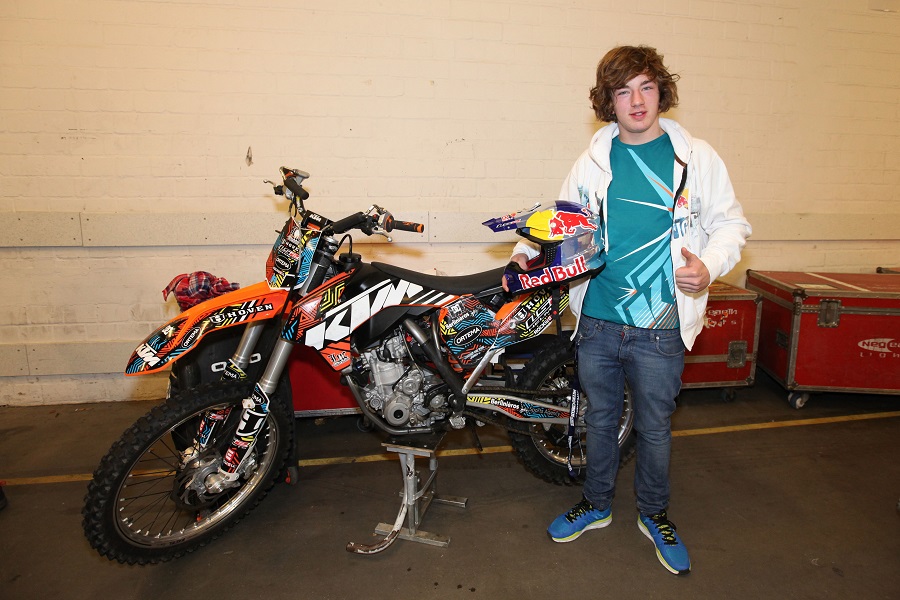 Saturday the 23rd November 2013 may well have been one of the best days, even the best day, in the life of the 15-year-old Thuringian so far. It was the day that Luc Ackermann, German Freestyle Motocross whizz kid, made it to the starters line-up of the NITRO CIRCUS Live Tour in Hamburg. Riding alongside his older brother Hannes and 17-times X Games gold medallist Travis Pastrana, Luc was able to show what he is made of. 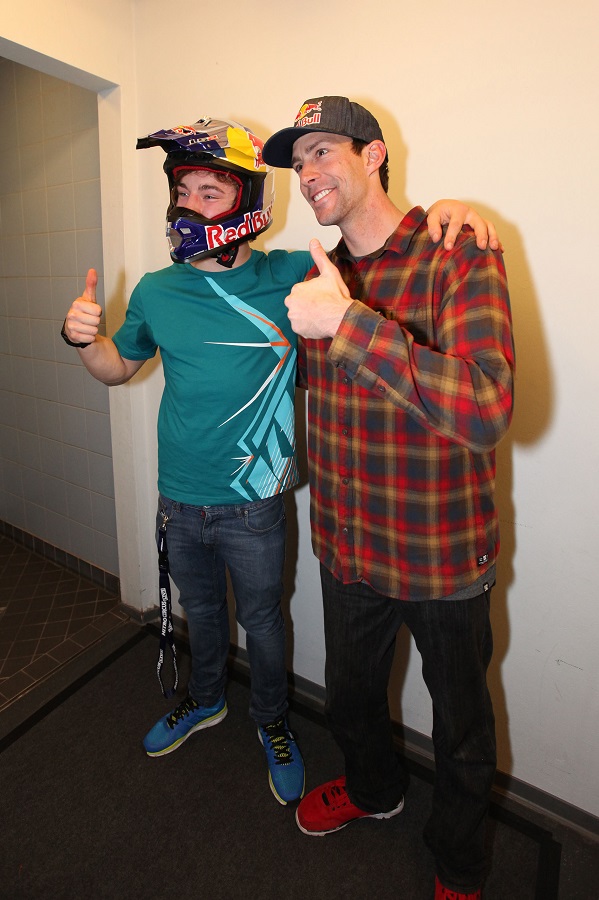 But more exciting still for Luc was what came next. In the changing room afterwards Travis Pastrana had another surprise in store for him. Watched by the assembled team members, the living American FMX legend presented the German with a Red Bull helmet, signalling his official induction into the Red Bull team. The floodgates opened as Luc accepted the helmet from the hands of his idol. The emotion of the occasion left the young man too choked for words – and this although he already holds three world records. In October 2010, at the NIGHT of the JUMPs in Cologne, he became the youngest biker to pull off a back flip. At the same venue exactly two years later, on 6th October 2012, he topped 9 metres in the MAXXIS Highest Air, the high-jump section of the NIGHT of the JUMPs / FIM Freestyle MX World Championship Series, making him the youngest freestyler ever to achieve that height. And in March 2013 he was one of 18 FMX riders performing a simultaneous back flip at the Nitro Circus film premiere in London, a Guinness world record. 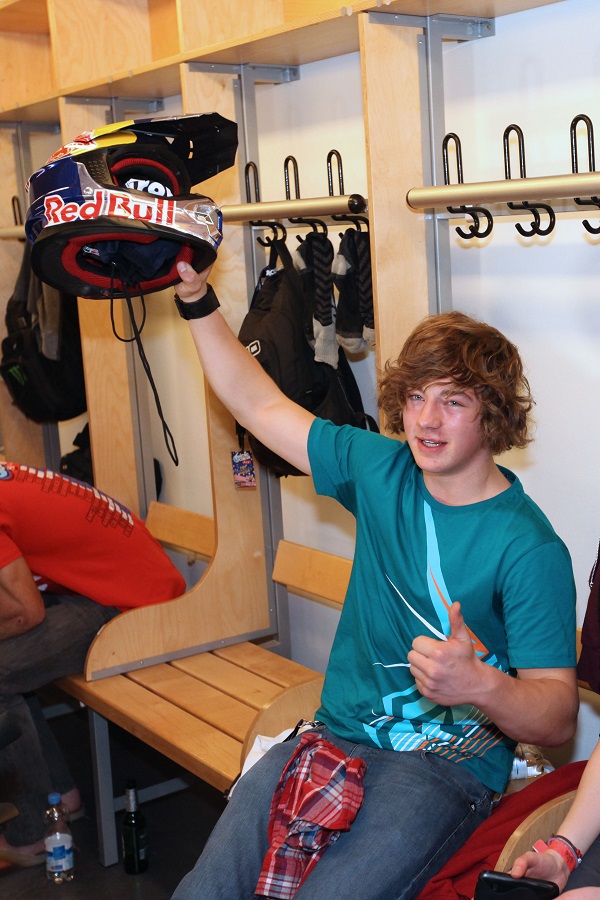 The new helmet will see duty for the first time at the other two Nitro Circus Live Tour dates, when he will ride alongside his brother Hannes.in Cologne (09.09.13) and Berlin (12.12.13). Next year will be the Thuringian’s first FMX European Championship season, with NIGHT of the JUMPs dates in Linz (17th/18th January 2014), Graz (25th/26th January 2014), Munich (26th April 2014) and Mannheim (10th May 2014). And in the company of Hannes, Luc will also be representing Team Germany at the Freestyle of Nations on 31st May 2014 in Gelsenkirchen. 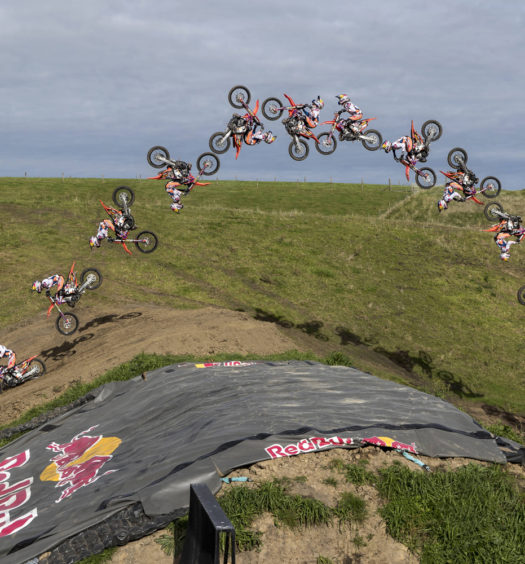 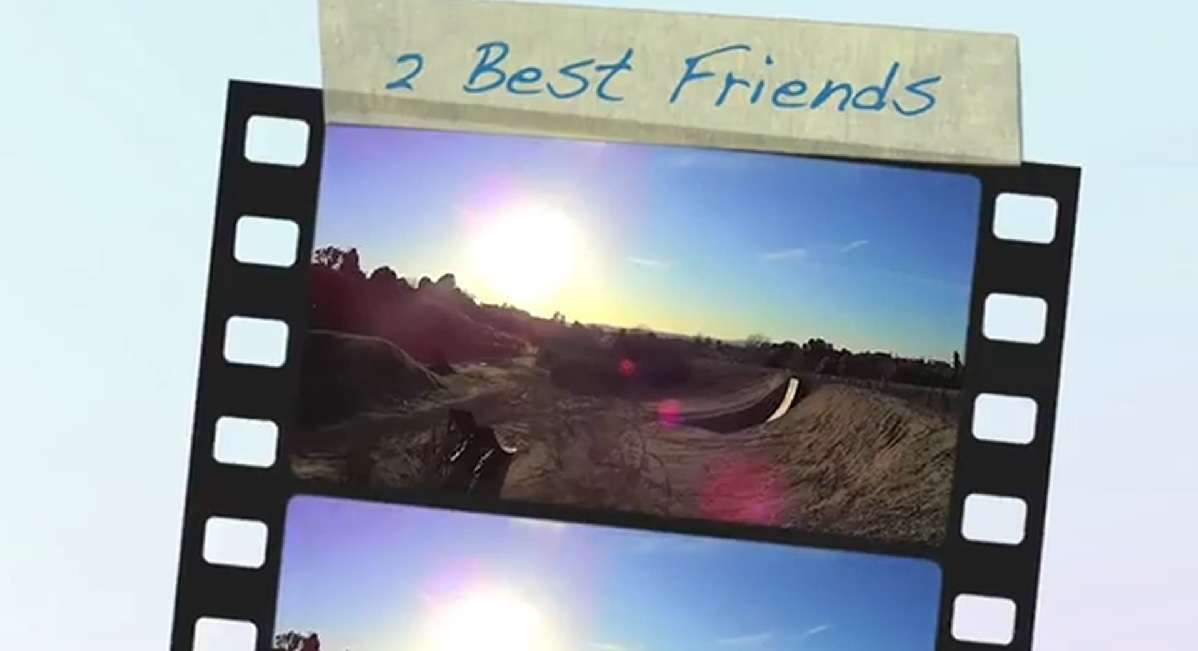