Dates for the Red Bull X-Fighters 2014 world tour have just been announced! Will Tom Pages be able to make it two championship wins in a row? 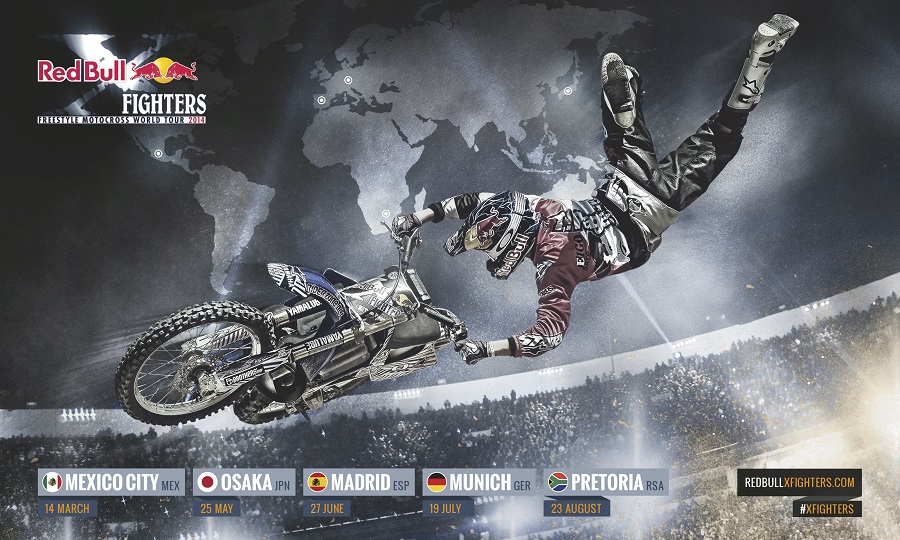 The Red Bull X-Fighters World Tour is revving up for another epic and spectacular season , as Thomas Pagès (France) is about to battle to defend his championship title in a five-leg tour in 2014 that will take the world’s premier freestyle motocross competition to four continents. Over 200,000 spectators will witness the freestyle motocross elite in action. In addition to returning stops in Mexico City, Osaka, and Madrid, this year Red Bull X-Fighters brings the best in FMX to South Africa and Germany, two countries where FMX and the high-octane, star-studded Red Bull X-Fighters has become extraordinarily popular in recent years. Last season, Pagès defeated Spain’s Dany Torres for the world title, the most spectacular season in the history of the sport that saw four different winners in five stops.

Entering its 14th season, the Red Bull X-Fighters World Tour will first dazzle crowds in Mexico City (14 March) for a legendary season opener in the thin high altitude air before returning to Asia with a stop in the land of the rising sun in Osaka, Japan (25 May), and then moving on to the celebrated Las Ventas bullring in Madrid (27 June). The FMX riders will invade the state of Bavaria and perform breathtaking tricks, as Red Bull X-Fighters World Tour returns to Munich, Germany (19 July) before climaxing with a first-ever African World Tour final, in Pretoria, South Africa (23 August). Pagès won two stops in 2013; however, Dany Torres (Spain), Rob Adelberg (Australia), and Taka Higashino (Japan) have all proved that they could beat the mercurial Frenchman with victories.

Here are the highlights from last years world tour: 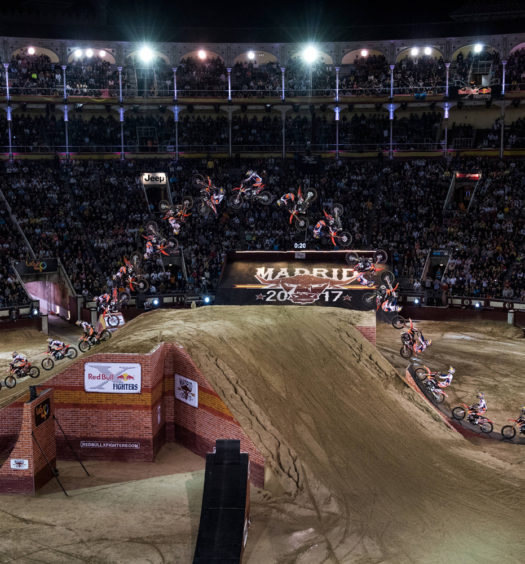 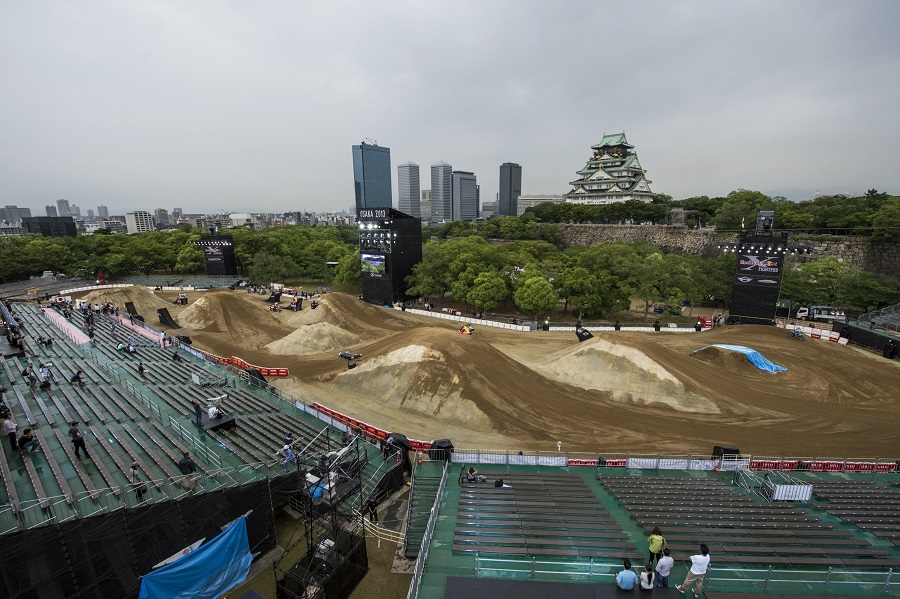