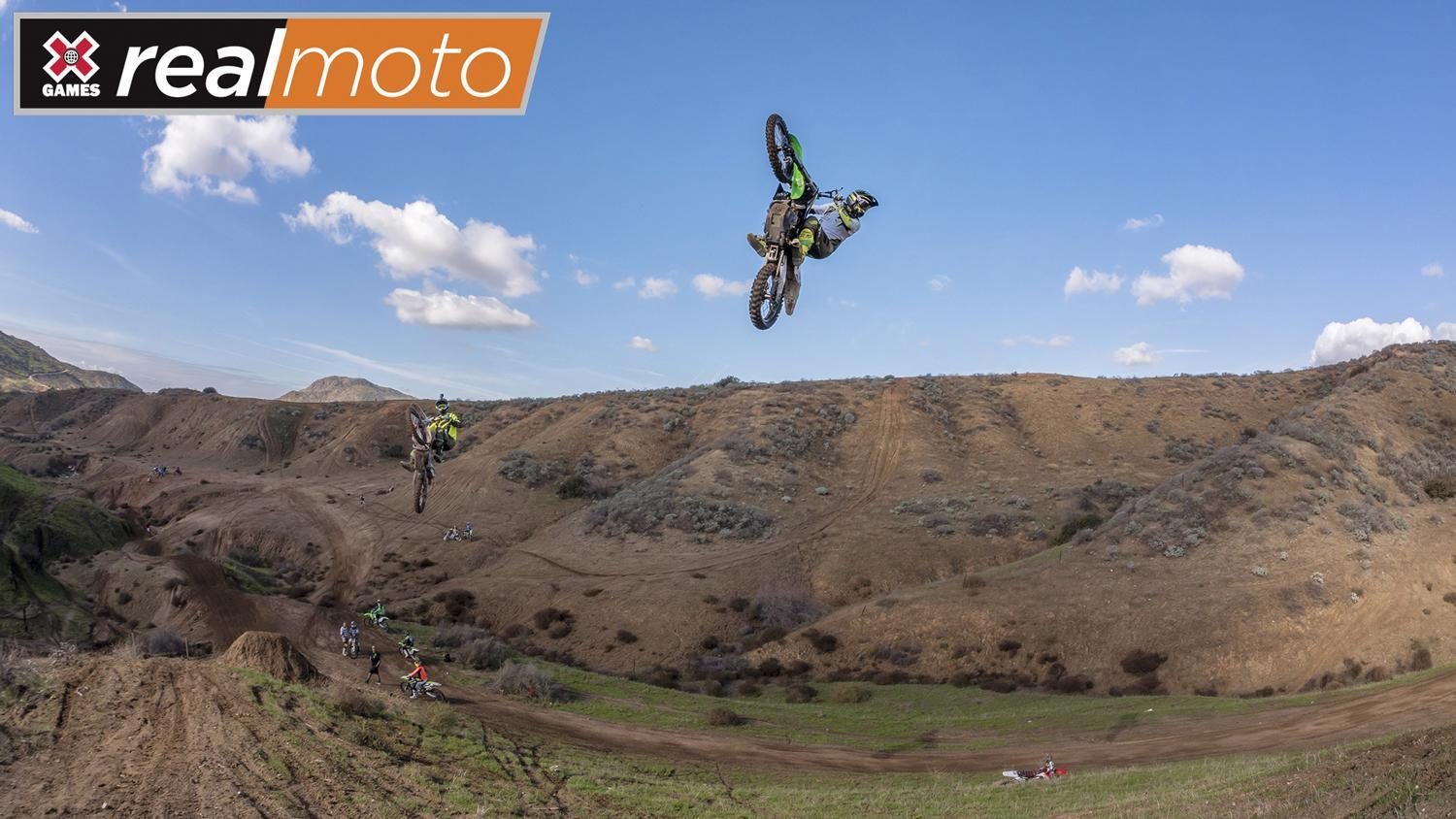 The 2017 X Games Real Moto invited athletes have officially been announced by espn! A fresh line-up consisting of the baddest moto riders out there will see the X Games Real Moto contest taken to new levels in 2017. With the edition of Aussie FMX legend Jackson Strong and one of the most legit freeriders out there – Tyler Bereman along with some of the strongest riders from last year’s contest, you can be sure the riders will be putting it all on the line in an attempt to film the sickest 90 second video part and take home a prestigious X Games Gold medal.

2017 Real moto Edits will drop on Wednesday August 16th. See below for the full rides list : 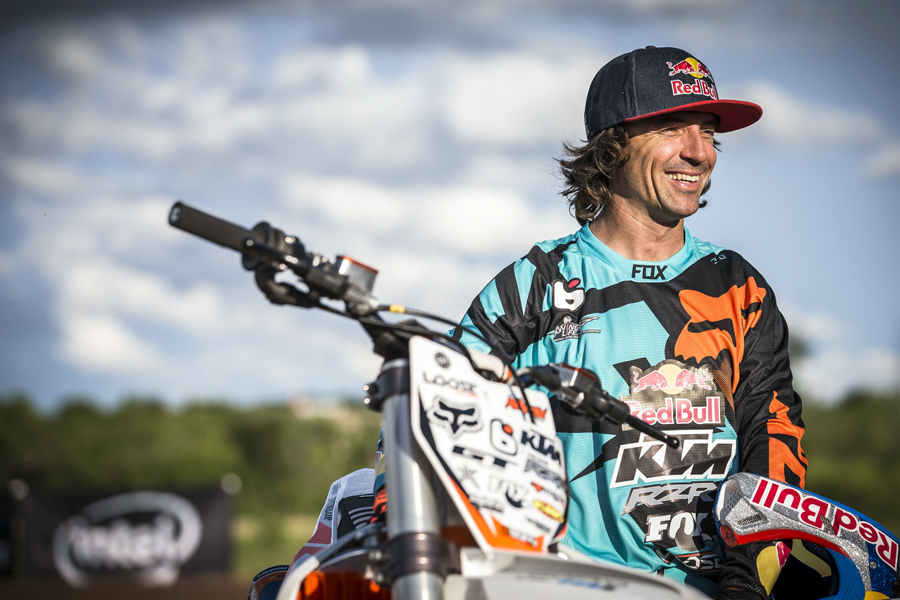 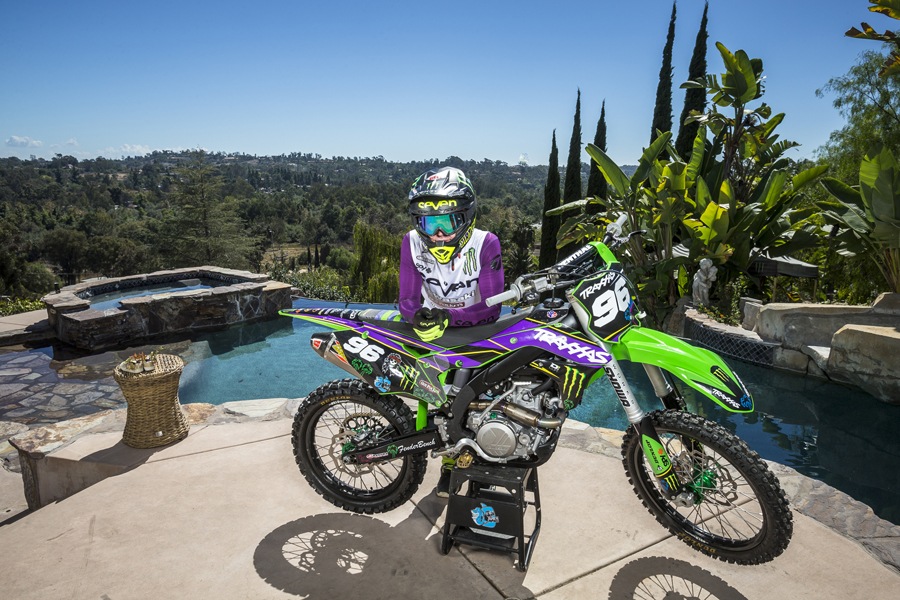 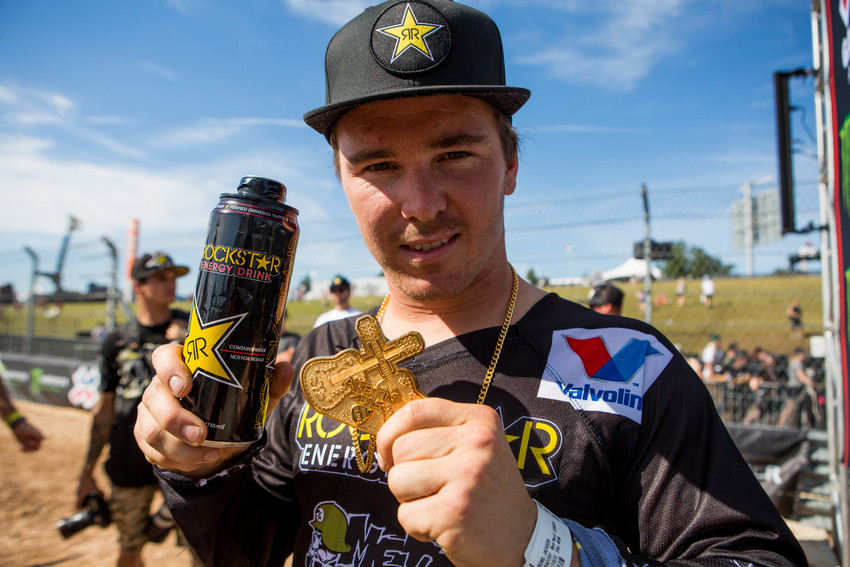 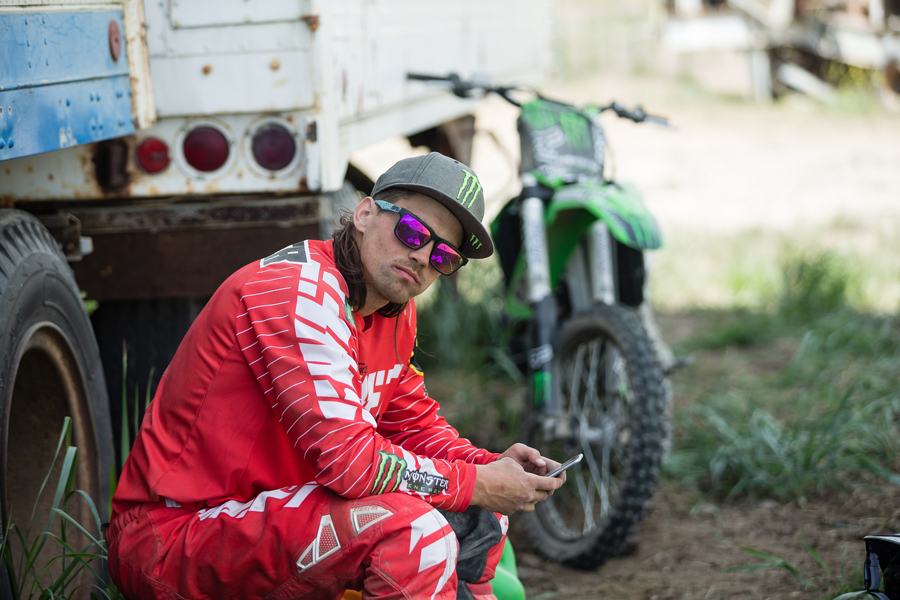 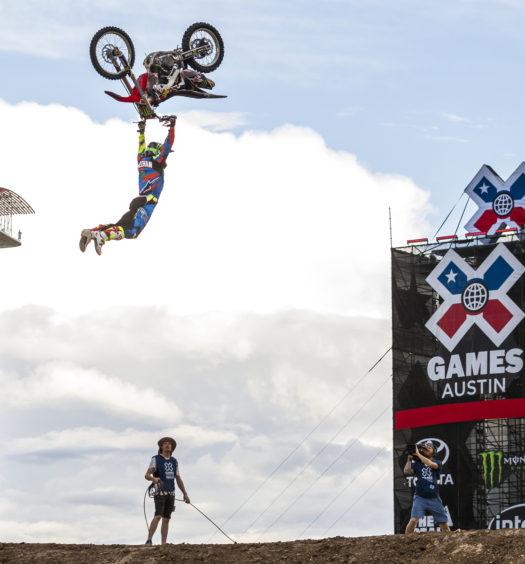 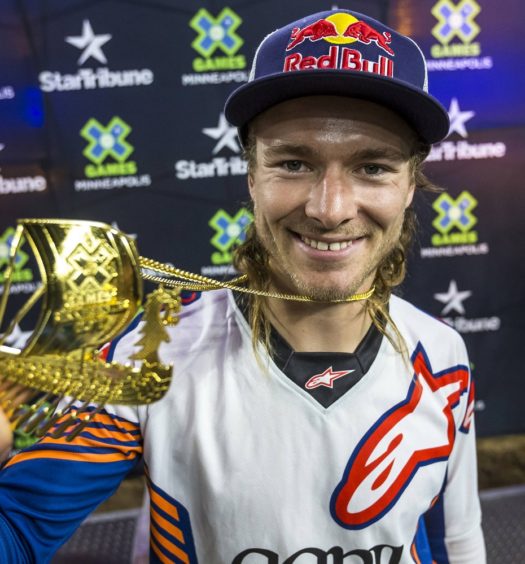