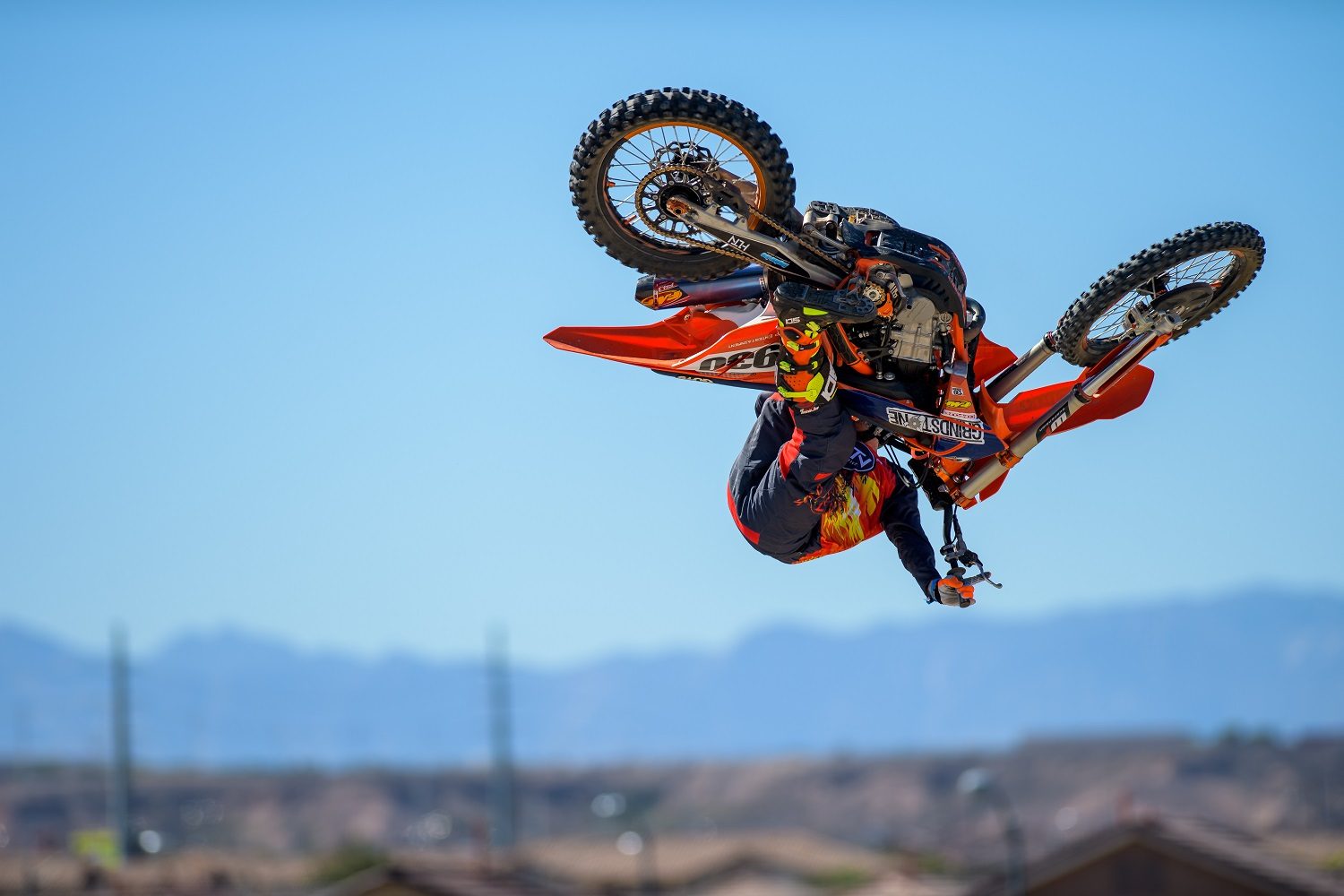 The 2017 Dirt Shark Biggest Whip contest will once again go down at the Monster Energy Cup in Las Vegas, USA on Saturday 14th October. The worlds best whippers will descend upon Sin City to get twisted, sideways and up-side down in order to determine who has the biggest Whip in the world.

Format wise, the Dirt Shark Biggest Whip contest will see a day time qualifying session, which will go down in front of the Monster Energy Activation stage in the parking lot of Sam Boyd stadium. 5 riders will then advance from the qualifier to meet the 3 pre-qualified riders to compete in an epic 8 man Final!

See below for for the massive Dirt Shark Biggest Whip 2017 riders list:

“You know now since I won Biggest Whip last year, I kind of feel like I have a target on my back,”  reigning champ Tom Parsons told monsterenergy.com. “I’m one of the guys that everybody is looking at. My goal is to win, but the competition will be fierce because the Dirt Shark Biggest Whip competition is the most legitimate whip contest there is. You have the best riders and it’s a professionally judged competition. And its the heaviest whip contest there is.”

Tickets are available now at:  Supercrosslive.com 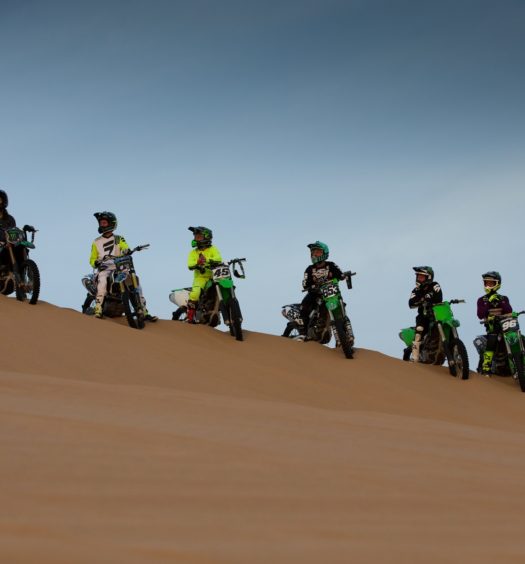 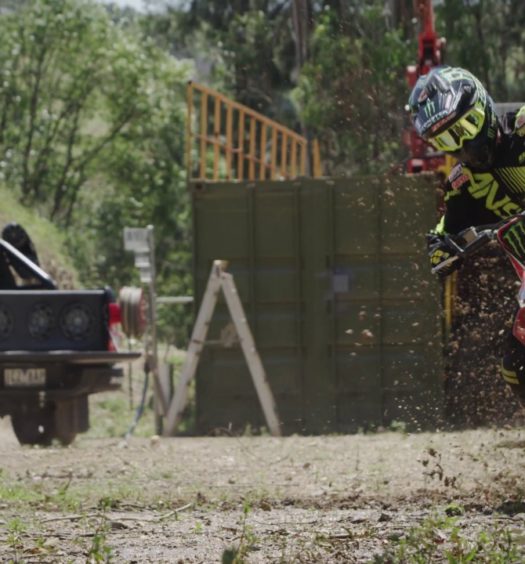